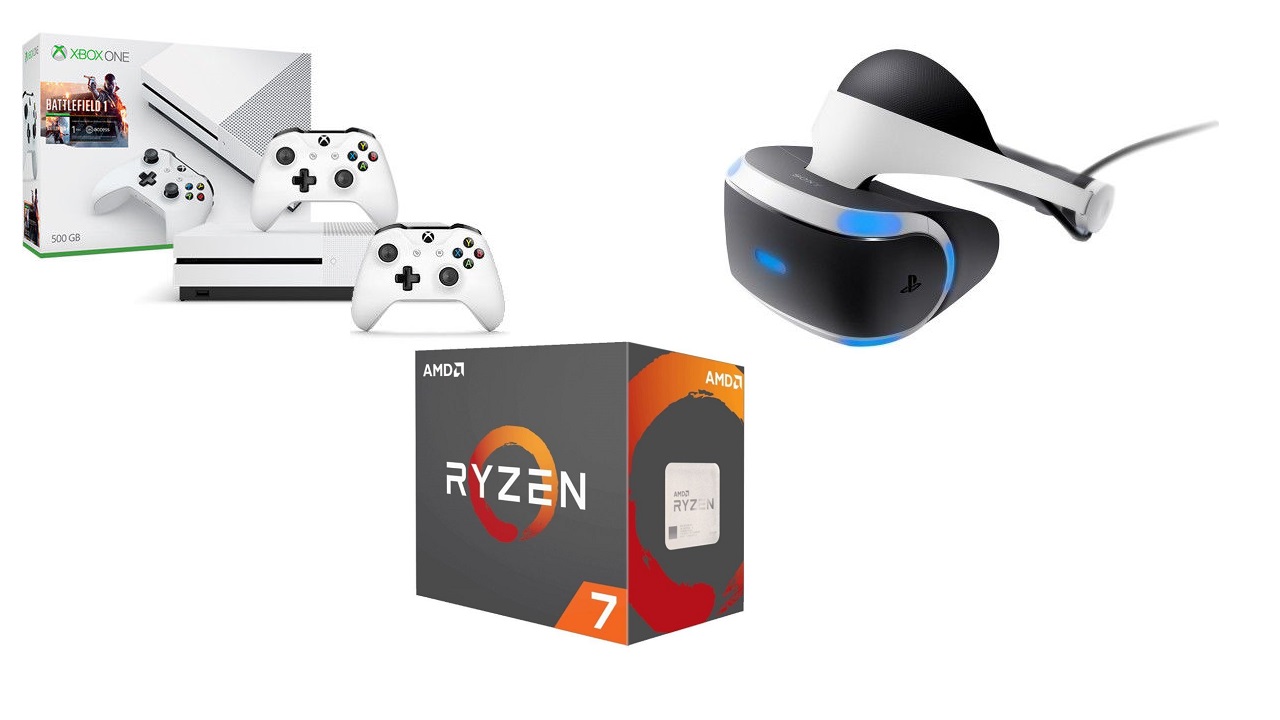 ‘Back to school’ themed coupon slashes $50 off

It’s back to school season in full swing and the retailers across the web are running concurrent promotions to get you to buy junk. As of writing eBay is running a “20% off” coupon code that works with select retailers for select items. The 20% off is sort of a moot point because savings are capped at a maximum of $50, but interestingly enough there are plenty of gems among the flurry of garage sales junk.

In this wide swat of “back to school” deals, we’re spotting some decent pricing on Xbox One S bundle, PlayStation VR Core headset, and even some sweet CPU deals (many of them of the AMD Ryzen variant).

If you must have an Xbox One S before you’re off to college, the $249 Xbox One S Battlefield 1 bundle with an extra control is a pretty swell deal. Conversely, while we’ve all spotted a PlayStation VR for cheaper before – the $350 price tag is still better than list price.

PC gamers thinking of building their own rig can now choose from AMD Ryzen 3, 5, and 7 at a reduced price (about 15% off in savings compared to usual discount). Our top pick out of the batch below would be the refurbished HP Omen 32, which is one of the most popular QHD display in the 27-inch+ size category.

Deal ends soon tonight at 11:59pm Pacific as the coupon will be expired. The code must be used with a PayPal account during checkout and can only be used once per account.