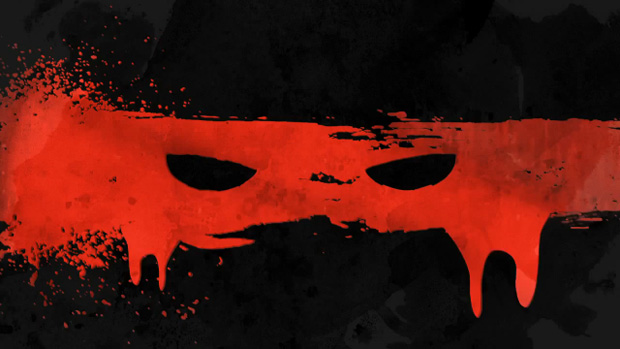 Come back here! I’m not finished with you! DAAAAAAMN!

The bad boy of the Turtles makes his proper debut in a new trailer for Activision and Red Fly’s Teenage Mutant Ninja Turtles: Out of the Shadows. Compared to Mikey, Raph is a lot more aggressive and brutal — watch him Izuna drop the sh*t out his victims and send them to the head trauma ward!

Since I can’t think of anything else to type here pertaining to the game, I’d like to talk a little bit about the Nickelodeon cartoon. Did you know that Raphael is currently voiced by Sean Astin? Friggin’ Samwise Gamgee is the amphibious hothead. Almost as crazy as American Pie‘s Jason Biggs voicing Leonardo.

Anyway, you know the drill. Out of the Shadows. PSN, XBLA, Steam. Yadda, yadda.