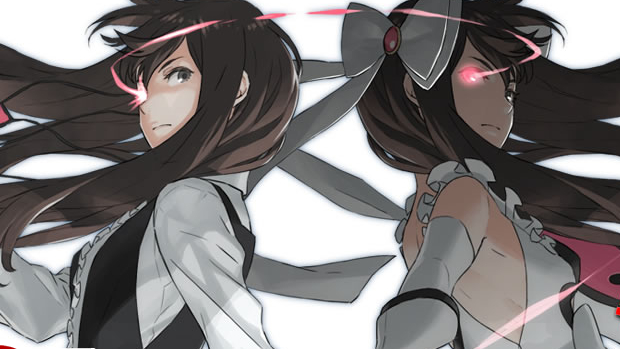 Collaboration between Suda 51 and Akira-creator Katsuhiro Otomo gets a trailer I don’t understand, but enjoy

I guess when the man who created the seminal Akira, Katsuhiro Otomo, says, “I’d like to throw my weight behind a videogame,” only good things can happen. As reported last week, Ranko Tsukigime’s Longest Day will serve as the concluding piece to Short Peace, a four-part animated anthology from Akira‘s Katsuhiro Otomo.

The fifth part, Ranko Tsukigime’s Longest Day, is being made by a veritable dream team. Suda51 (Killer7, Killer is Dead) is the scenario writer, Tokyo Jungle director Yohei Kataoka is directing, Akira Yamaoka (Silent Hill, Sine Mora) is composing, and Yusuke Kozaki (Fire Emblem: Awakening, No More Heroes) is among the character designers. It’s a smorgasbord of talent.

Highschooler Ranko Tsukigime is a professional hitman living in parking structure. Something seems to go wrong during a job, hence the magical, dizzying effects in this fast-paced sidescroller. The 3D backgrounds are a bit barren, but all the effects are cool and I appreciate the sense of speed. No word on a release date for the PS3 title, but hopefully we won’t have to wait long.

Let’s hope the same can be said for a subtitled Short Peace, because the teaser at the beginning of this video had me chomping at the bit to watch. Got to give it up for unique art styles and well done stories.