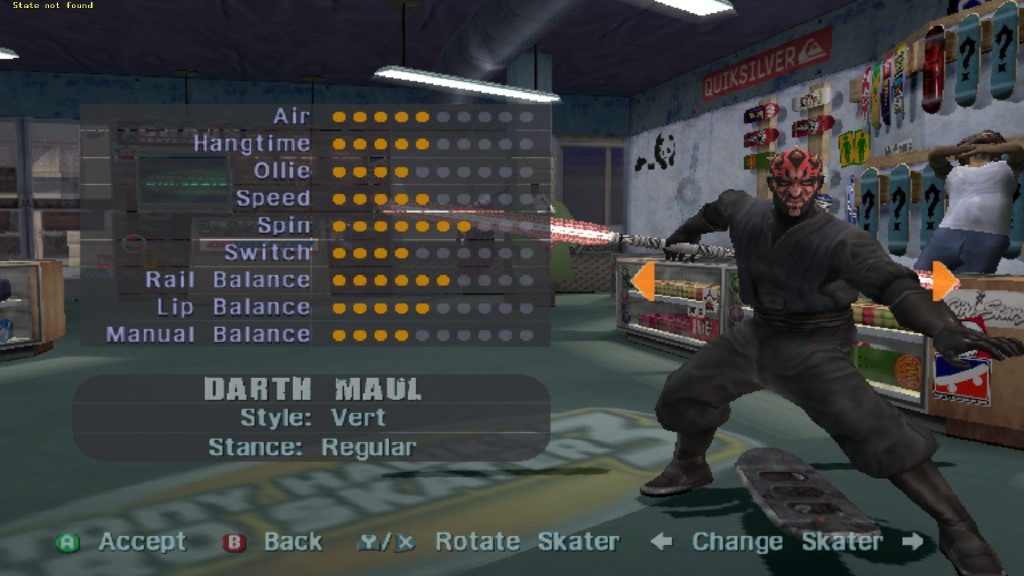 May the fourth be with you! Ha-ha, just a little joke on today, May the 4th — Star Wars day, to the uninitiated. It’s perhaps our most American holiday: no day off from work and in tribute to consumption of a multi-billion dollar entertainment product.

And in honor of this most American of holidays, I thought it would be prudent to rank the very best and very worst of Star Wars video games (that I’ve played). It’s a crowded field. Star Wars has been around about as long as games and there have been a lot of Star Wars games, many with confusing names like Star Wars Rogue Squadron II: Rogue Leader that all bleed together.

Be sure to name your favorites in the comments, and may the force be with you!

Featuring classic sounds from the Star Wars universe, Rogue Squadron is a fast-paced game of dog-fighting and questionable draw distances. It’s no Nuclear Strike, but as far as early console flight games, it was pretty good.

Battlefield-developer DICE took the Battlefront (no relation, well, until there was) reins when EA signed a deal with Disney for exclusive development rights to Star Wars games not long after Disney dropped $4 billion to buy Lucasfilm. I only played the beta. It was fine. Kind of hard to see anything on the snow planet, though.

This was the first Star Wars game I played where you actually get to use a lightsaber, I think. That was pretty cool! Eagle-eyed fans will recognize the classic glowing sword as a staple of the Star Wars universe, having appeared in almost every Star Wars film, even the recent Rogue One, which has nothing to do with Star Wars Rogue Squadron II: Rogue Leader that I’m aware of.

Pandemic’s Battlefront II improved on its original Battlefront game by featuring a Stormtrooper with blue tribal tattoos on its box art instead of the stuffy, classic all-white look. This might be explained in the story, but I only played it for its multiplayer, which was fun.

While not a Star Wars game per se, you can unlock and play as fan-favorite Darth Maul, who was introduced in Star Wars: Episode I – The Phantom Menace and voiced by someone other than the actor you see on screen, despite having only two lines of dialogue in the film.