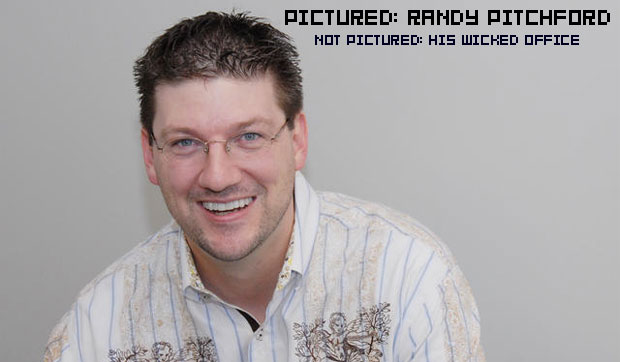 Besides being super pumped for Borderlands at all times — which, who can blame him? — Gearbox president and founder Randy Pitchford has a few negative things to say about Steam, the digital download service that almost never seems to get slammed for anything.

Speaking with Maximum PC, he says Valve ought to split off of Steam. “It would be much better if Steam was its own business. There’s so much conflict of interest there that it’s horrid.” He even goes so far as to say it’s “really, really dangerous for the rest of the industry to allow Valve to win.”

He goes on to say that the industry needs to pay attention to the way digital distribution is handled for music. “I’d rather buy it from someone whose only interest is serving me. I’m cool with it being a digital retailer, but I want that to be their only business. And then I’ll really trust them.”

I suggest you all read the full interview beyond what I was able to fit in this condensed version. Pitchford makes a lot of good points, even if as consumers it can be difficult to relate to his viewpoint as a businessman.