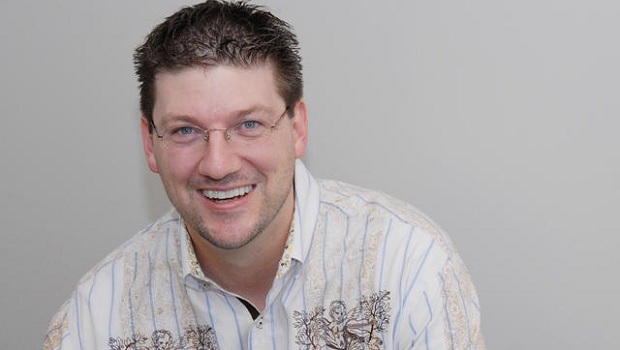 You know that gross feeling you get when you find a stray hair and you know it’s not yours? Randy Pitchford, head of Gearbox Software, just paid $25,000 for the pleasure, albeit magnified thousands of times over.

According to Kotaku, Pitchford chipped in the pretty penny to famed magician Penn Jillette’s crowdfunded campaign to make a horror movie. Pitchford’s contribution was enough to qualify him for an executive producer credit in the film, and the “Big Spending Whales Get Our Ponytails” reward tier, which means that he literally bought the ponytail off of Penn’s head.

Pitchford says that the donation was less about the hair, and more about art. “A lot of guys in my seat spend the money they make on Italian sports cars or big houses, and I think that’s great if that drives the will to make things happen, but I seem to want to keep putting my extra scratch back into creative efforts,” he said.

Although he’ll own the ponytail in the likely event that the project gets funded, he claims that he hasn’t decided what he’ll do with it — only that he’ll come up with something “clever”. Now that we know he’s in the market, we’re frantically rummaging through the Destructoid Trunk O’ Gross And Creepy Things to try to pawn off on Papa Pitchford.