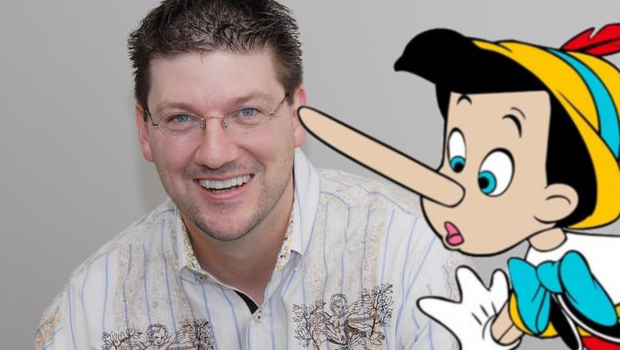 Still zero explanation for the game itself

While the Internet at large still waits for Randy Pitchford — or anybody — from Gearbox to come clean and explain what went wrong with Aliens: Colonial Marines, the studio CEO has decided his best course of action is to display contempt for those who felt cheated when they bought his stinker.

A number of Twitter accounts, which were only set up recently and seem spectacularly preoccupied with Gearbox and Gearbox products, are lavishing Pitchford with praise for Colonial Marines, and they are now the only people worthy of his time. Anybody with criticism — not just the insults and threats he mentioned last time — is to be ignored or outright blocked.

Even if you like Aliens: Colonial Marines, it’s undeniable something went wrong with its development, and Gearbox needs to tell people why they allowed customers to keep believing the game looked much better than it actually did. For Pitchford to refuse to talk for a week, then do nothing but publicly lap up praise for his gigantic, Facehugger-shaped shit, is absolutely astounding.

All we need now is for him to do what he did with Duke Nukem Forever and start making argumentum ad populum statements to really showcase how little respect he has for the game industry’s long-term credibility. Of course, I’d prefer someone involved with this mess actually grow a spine and address the issue directly, but apparently that’s as extravagant a request as asking for a decent Aliens game.