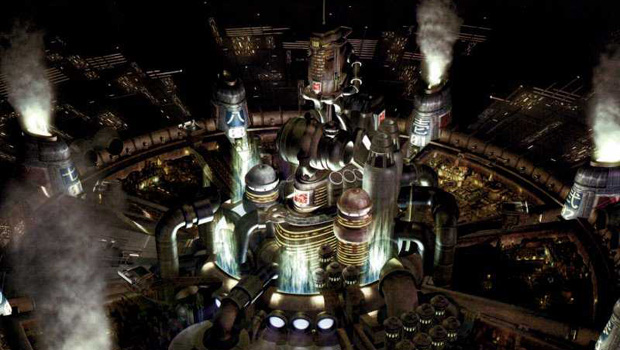 By now, you all should be aware of my love for the works of Phoenix-based rapper Random. Most of us, myself included, were first exposed to his music through Mega Ran and the subsequent sequels. But as big of a Mega Man fan as I am, I will have to say that his best game-themed project is Black Materia, the Final Fantasy VII arrangement album. It’s so good, I’ve even joked that Final Fantasy VII was only ever created so that Ran and DJ Lost Perception would join forces to produce a tribute CD.

Black Materia contained several guest artists including Ran’s frequent collaborator Storyville and even brentalfloss. On January 31, a full year after the original’s release, Ran will release a remix album that features old songs rearranged, completely new songs, and additional guests. If you enjoy Final Fantasy VII or Final Fantasy music in general, you owe it yourself to at least give these albums a shot.

You can pre-order Black Materia: The Remixes at the link below for $5. Above is a very, very, very brief sample of the new release. I don’t think that’s enough to help you properly understand what you are in for, which is why I’ve also embedded “One Winged Angel” off the original album after the jump.

Filed under... #Final Fantasy#Offbeat#Things gamers do