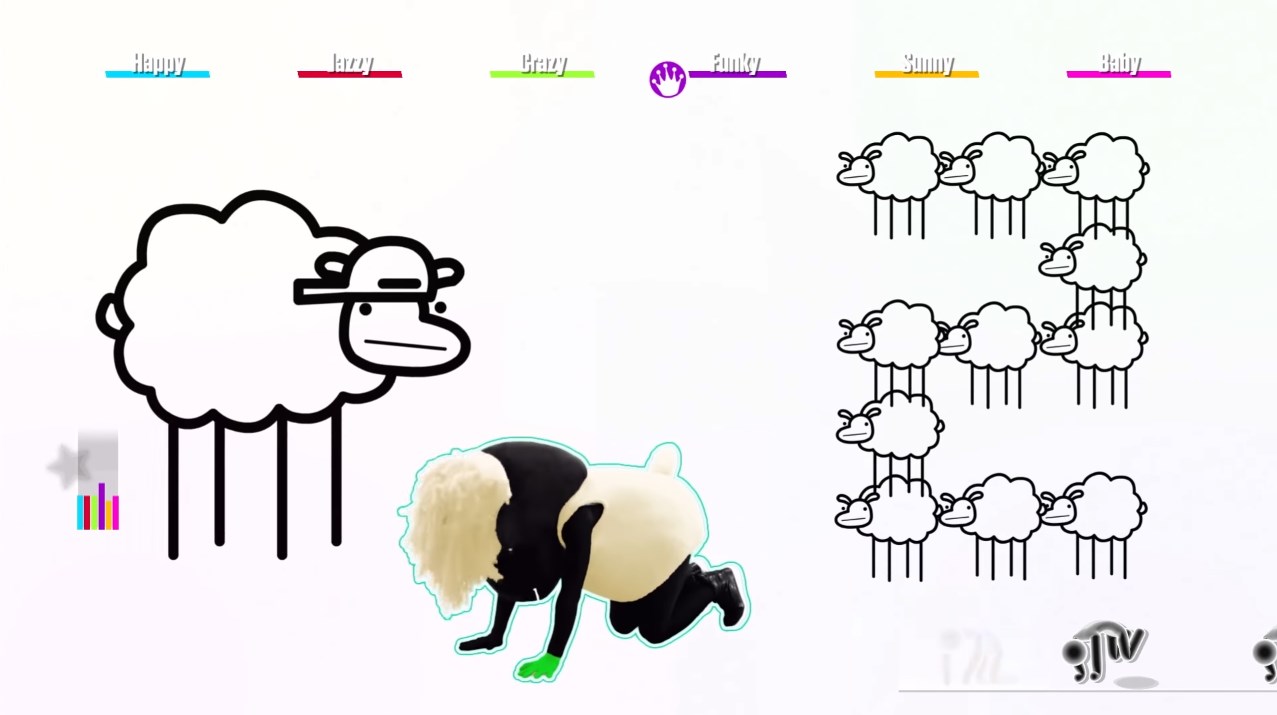 You can’t make this up

When you hear the name Just Dance, you think of some of the hottest names in the music industry. The artists that radio stations play on loop all day every day. The likes of Lady Gaga, Bruno Mars, Shakira, Katy Perry, and TomSka.

Oh yes folks, YouTuber TomSka has a song in the upcoming 2018 iteration of the dance game, about how to beep beep like a sheep.

I’m not going to judge the song itself, as I think it’s decently catchy, just more that it’s a curious pick for the game. Usually these types of games focus on a more mainstream appeal when choosing their songs, so to see one that’s mainly internet famous is very odd. If I had to guess, they’re trying to expand the audience that the setlist appeals to, as Hatsune Miku is also included. Although it’s also not the worst choice, since apparently they ruined “Wake Me Up Before You Go-Go” recently by using The Emoji Movie characters as dancers.

Just Dance 2018 releases on October 24 for every platform under the sun, including the Xbox 360, PlayStation 3, Wii, and Wii U. Nintendo Switch owners that pick this up will be able to play an exclusive mode that allows players to use two Joy-Con controllers at once.