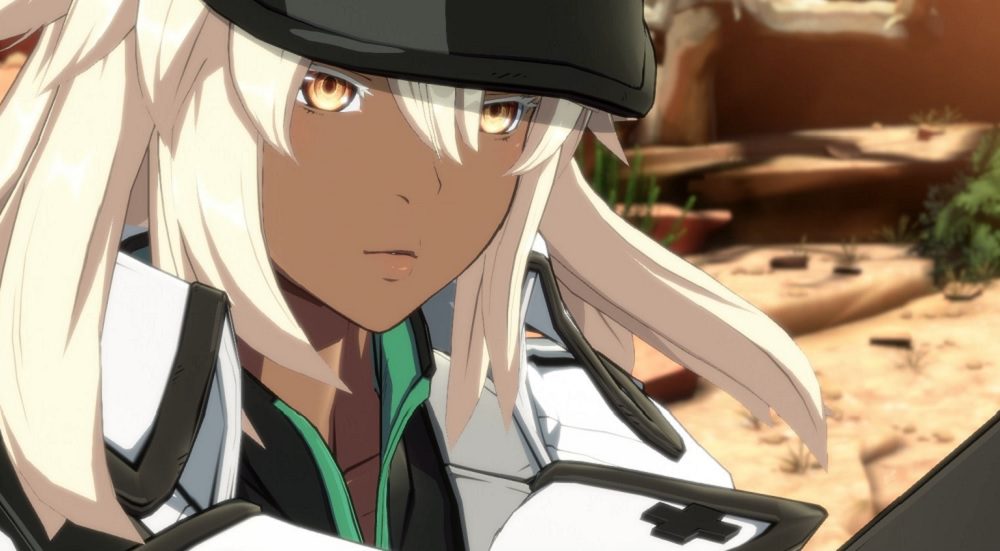 What an amazing feat

An almost emotionless vessel with terrifying, god-like powers, these traits serve Ramlethal well on the battlefield, with a stoic and aloof playstyle befitting players who prefer to pick their moments. Equipped with her twin greatswords, Lucifero, Ramlethal commands the screen at mid-range, thanks to the devastating hitboxes afforded her weaponry. Ramlethal can even send out each blade as an explosive projectile, though they must be collected afterward.

While many Guilty Gear characters’ gameplan often revolves around darting in for maximum rushdown damage, Ramlethal benefits a more patient player, locking out opposition with her Slash and Heavy Slash normals, before slowly pressing the opponent into a corner, where Ramlethal’s screen-filling special animations can overwhelm any effort to escape. What a gal. But how ArcSys didn’t drop this video on the 14th I’ll never know.

The Guilty Gear Strive beta beings February 18 for all PS4 and PS5 players – regardless of PlayStation Plus status. Pre-order customers can jump in on the action a day earlier on February 17. Guilty Gear Strive launches April 9 on PS4, PS5, and PC via Steam. As a refresher course, check out the previous Starter Guides for May & Axl Low, Sol Badguy and Ky Kiske, Chip Zanuff & Potemkin, Faust, Millia Rage, and Zato-1.