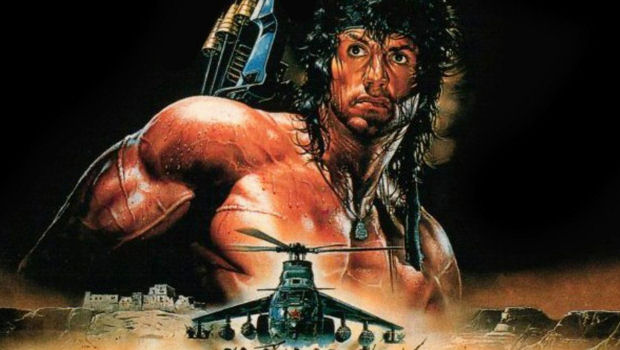 In a case of stunning relevance, it has become known that a Rambo game is in development for the PC, PS3 and Xbox 360. A real one, not a joke or anything. Reef Entertainment recently nabbed the rights and can now make multiple games. Good for them!

“I am a big fan of Sylvester Stallone movies, and when we had the opportunity to secure the video game rights from StudioCanal for the Rambo franchise, we had to grab it with both hands,” said Reef CEO Peter Rezon.

“With the success of the most recent Rambo film, and an international appetite for action movies with Expendables 2 scheduled for release next summer, we felt now was a good time to do something special with this licence.”

For those who don’t know, Rambo is about a guy who flips out with guns and kills people in the forest and sometimes a city. Reef Entertainment, for the record, published Rogue Trooper for the Wii so this game is going to be hilarious.

Rambo for Xbox 360, PS3 and PC in development [Videogamer]