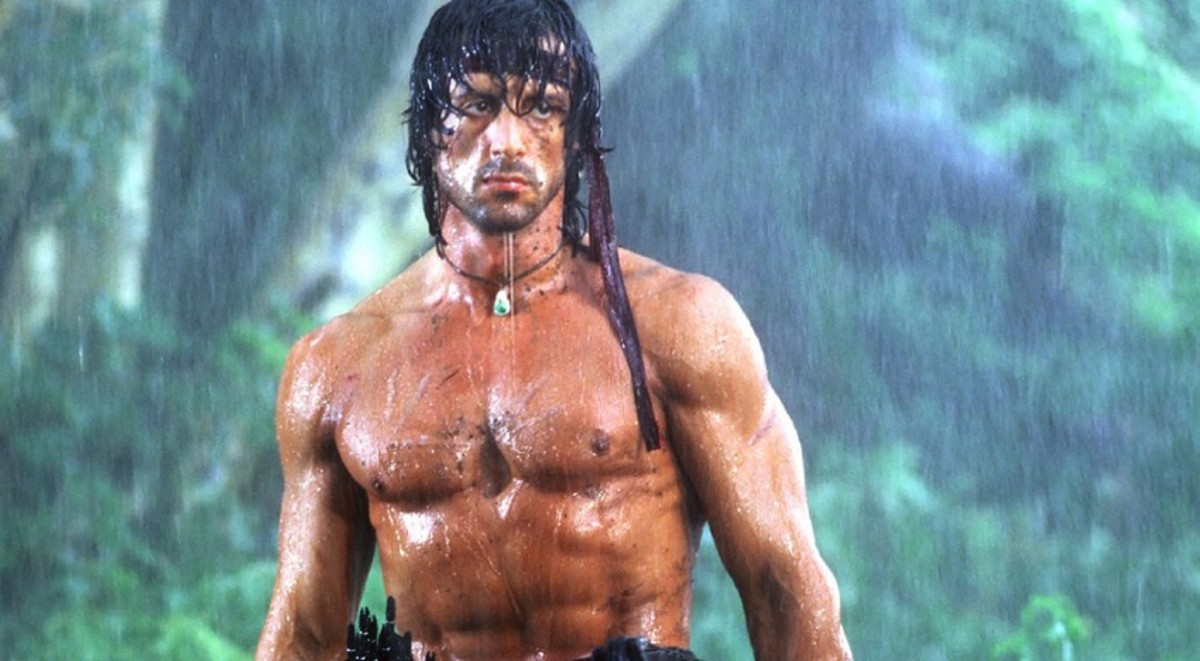 This franchise is so weird

First Blood was not a movie meant to have four sequels. The original Rambo movie was more of a character study with a heavy focus on PTSD, America after the war, and a striking performance from Stallone. Then the rest of the movies happened and back in 2008 it all led to this. And now, after ten years of development hell, it looks like where it will finally lead to is… a western?

That’s the first image of Rambo V, a movie we know next to nothing about other than Rambo is going to be looking for the daughter of a friend who has been kidnapped by the Mexican cartel.

Perpetual second unit director Adrian Grunberg is directing so at least we’ll know the establishing shots will be fantastic, but what I’m really hoping is that Stallone has learned from Creed that grounding his characters is far better than turning them into overblown parodies of themselves. I’d love for this to be an introspective western (with blood and gore, of course) that turns Rambo back into an actual character. Stallone has proven he’s got the acting chops when he’s playing characters that are basically him so my fingers are crossed we get more of a True Grit than a Last Stand.