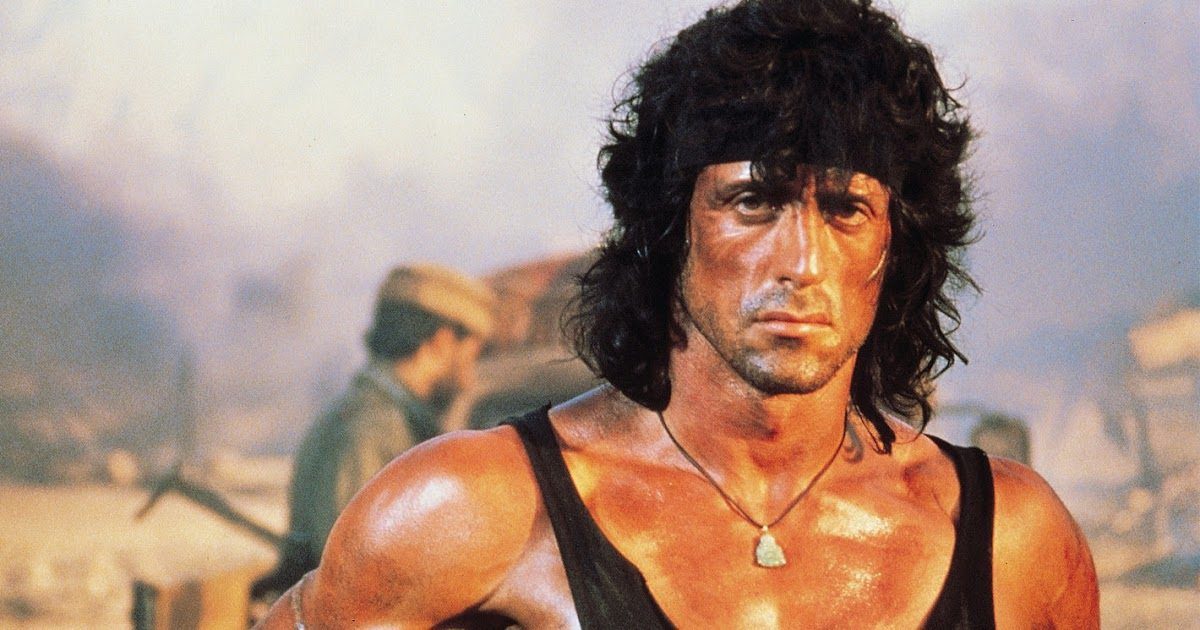 As long as there’s war, there will never be Last Blood

It looks like the recent murmurs were true… The official Call of Duty Twitter has posted a short teaser video that implies John J. Rambo, the tortured military veteran played by Sylvester Stallone, is getting set to step into the deadly battle royale world of Call of Duty: Warzone.

A short video sees a hapless soldier picked off by a flaming arrow from a very familiar face. This is followed by the message “Become War. The Action Begins May 20”, printed in the familiar Rambo typeface. With no details, one can assume that this means John Rambo will be joining the roster as a paid DLC skin on the listed date. You’d expect everyone to be playing as this character, but CoD prestige skins are pretty dang expensive, so donning the scarlet headband will likely be a financial commitment.

Just last year, Rambo also stepped into the realm of Outworld to lay waste to the roster of NetherRealm Studios’ Mortal Kombat 11. Stallone also returned to the role for the big screen in 2019’s Last Blood — a highly questionable flick which saw John forced to return to his killing ways when death and violence comes to the front door of his humble farm homestead.

The transition of Rambo from the mentally-ruined Vietnam veteran in First Blood to an M60-pumping cartoon, Mortal Kombat, and Call of Duty star is… odd to say the least. But I guess as long as a war is happening — on the front doorstep, in another dimension, or… in a free-to-play battle royale game — John and his serrated knife will never see the sanctity of retirement.