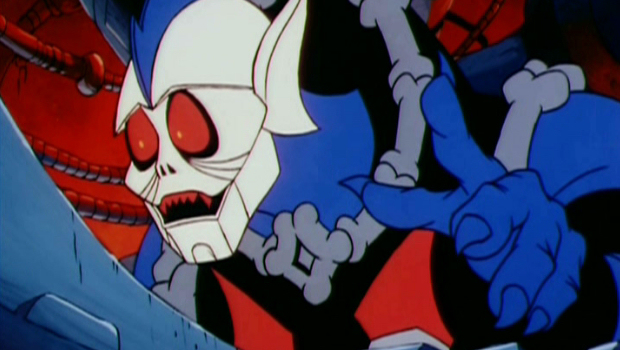 Games compared to pedophiles, because that’s not irresponsible!

Former politician and consumer advocate Ralph Nader has decided to throw his lot in with the perpetrators of moral panic, writing off videogames as “electronic child molesters.” Talk about a socially responsible statement!

The jab at videogames was tossed into a wider attack on president Barack Obama.

“Tomorrow I’ll watch another rendition of political bullshit by the newly reelected president, full of promises that he intends to break just like he did in 2009,” Nader proclaimed. “He promised he’d be tough on Wall Street, and not one of these crooks have gone to jail — they got some inside trading people, but that’s peripheral.

“We are in the peak of [violence in entertainment]. Television program violence? Unbelievable. Video game violence? Unprecedented. I’m not saying he wants to censor this, I think he should sensitize people that they should protect their children family by family from these kinds of electronic child molesters.”

I wonder what Nader’s suggestion would be, but it seems his idea is that the president should address this “important” social issue by making parents think videogames are pedophiles.

The sad fact is, I’d almost be on the side of some of these politicians if they could make their cases without going so far into lunatic territory with their attacks. Should “violent” videogames not be sold to children? Sure. Could parents do a better job of ensuring kids don’t spend every waking hour playing games? Absolutely. Why can’t we make that point without having to lie about the content of the games, or comparing them to sexual predators?

This is why we get turned off to anybody trying to save the chilluns, because they do so in ways that could only be considered offensive, dishonest, and downright vile. Nader’s fundamental thoughts are reasonable — his desire to communicate those thoughts via particularly loathsome comparisons, not so much.