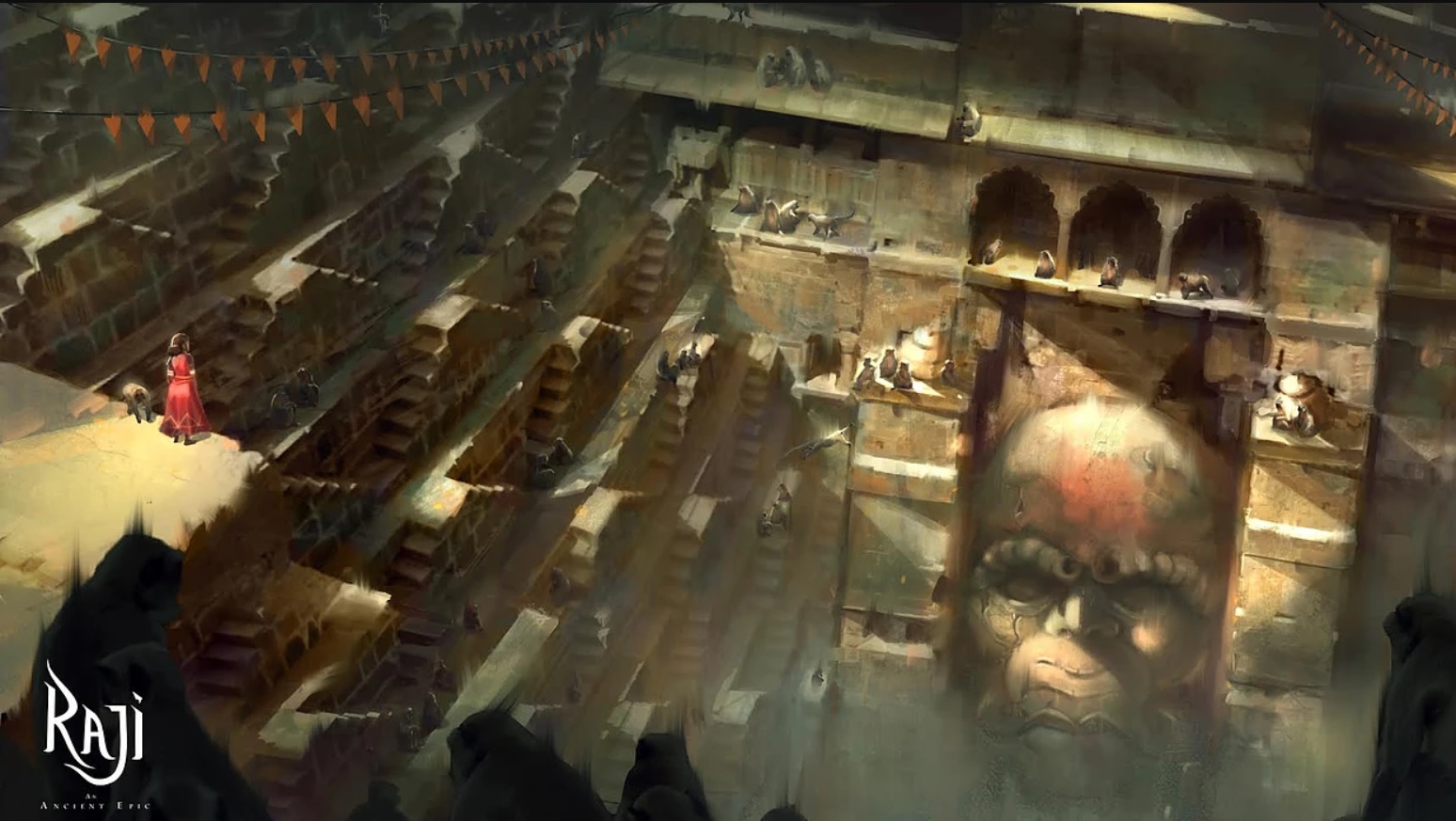 Switching up the pantheon from Greek and Norse

Nasscom, India’s biggest game development conference, had some impressive projects on display this year from its rising game dev scene. Among those that stood out was Raji: An Ancient Epic, a title that already has more than polish — it’s got shine, especially considering it’s only been in development for ten months by a team of eight members.

Nodding Heads Games promises to deliver an action-packed adventure balanced with an emotional story. You’ll play as Raji, a young girl who’s chosen by the gods to fight against the demonic invasion of the human realm. She’s gifted with godlike abilities, but her human vulnerability still shows in battle and in her personal quest to rescue her younger brother from the demon Lord Mahabalasura.

Every piece of the game is imbued with elements of Ancient Indian and Southeast Asian history. The developers actually traveled to Bali to gather inspiration from the demonic-looking Indonesian statues for the game’s hand-painted art. They’ve also incorporated handcrafted Mandala puzzles, which play an important role in environmental storytelling and allow for breathing room between bouts of challenging combat.

All members of the team have put their hearts into Raji, and it shows. Founder Avichal Singh told me that it was important to them not to bring their game to Kickstarter empty-handed, which is why they have a solid 20-minute demo on Steam to back it up. The combat looks fluid and the music is lovely. The devs have cited their influences as Bastion, God of War, Ico, Brothers: A Tale of Two Sons and Dark Souls.

The team — along with their four rescued dogs who Singh calls their “partners in crime” — has a bold goal: to put India on the game development map. I’m confident their passion will pay off. Their Kickstarter is in its last few days, a crucial stage for support, but hopefully they can continue moving forward regardless of its outcome. Raji is the fruit of a lot of time, effort, and resources — and it’s looking pretty sweet.