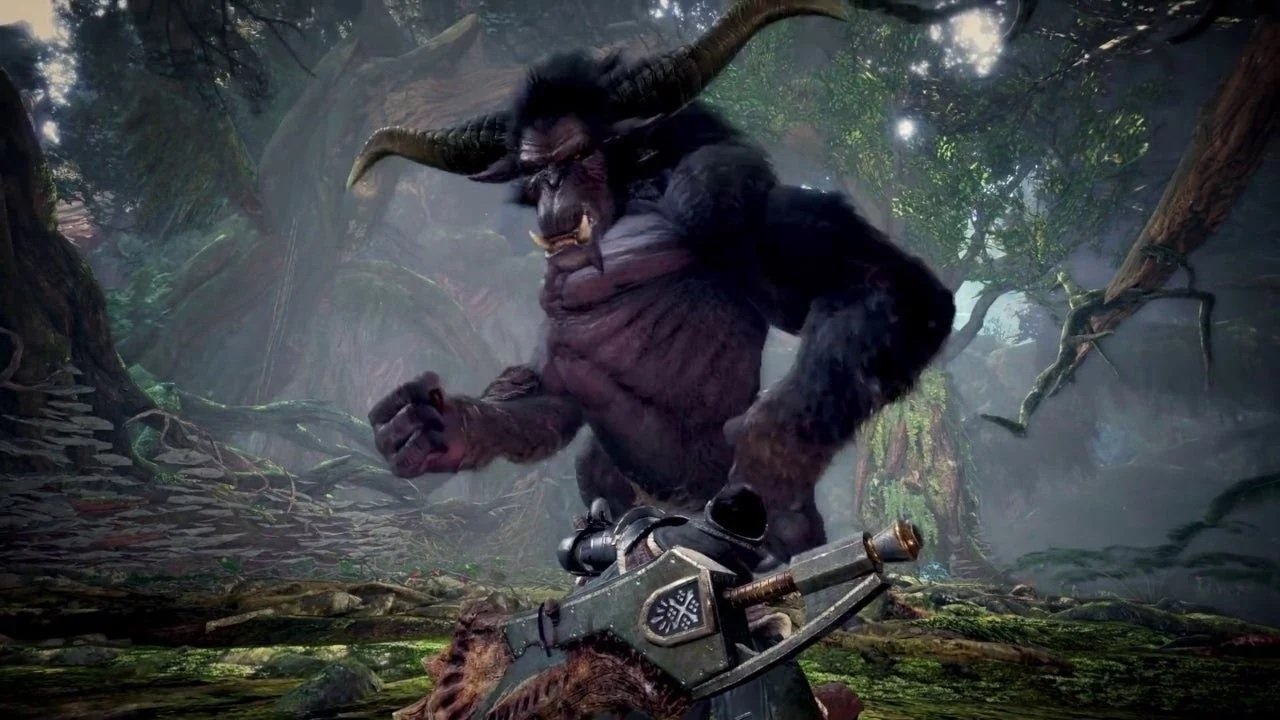 King of the jungle

While I’m not exactly new to Monster Hunter, World is the first game in the series to get its hooks in me. I’ve been playing it for the last few months and really digging the work Capcom has done on improving what was sometimes a clunky experience. I’ve felled all the Elder Dragons and have formed an obsession with Deviljho and how unstoppable he is. That dude could take anything down…except for maybe Rajang.

Yeah, this is my first time really looking at the giant ape and I’m a bit floored. I thought the Odogaron was fast, but Rajang puts that beast to shame. In some new footage from the Tokyo Game Show (courtesy of Famitsu Magazine), we see a poor hunter get demolished by the king of the jungle like it’s nothing. This is going to be one hell of a fight, I can already tell.

What I’m really looking forward to, though, is a throwdown between Deviljho and Rajang. I’m still not over how the angry pickle just waltzes in, grabs other monsters, and hurls them at you. That dude is a legend and Rajang seems to be right with him.

If you want a more thorough breakdown of Rajang’s moves, Capcom has a lengthy video over on its YouTube channel. It’s entirely in Japanese, but you’ll get to see some additional moves that the ape has in his arsenal. Rajang will be heading to Monster Hunter World: Iceborne on October 10. PC gamers will have to wait until 2020 before they can square off against him.