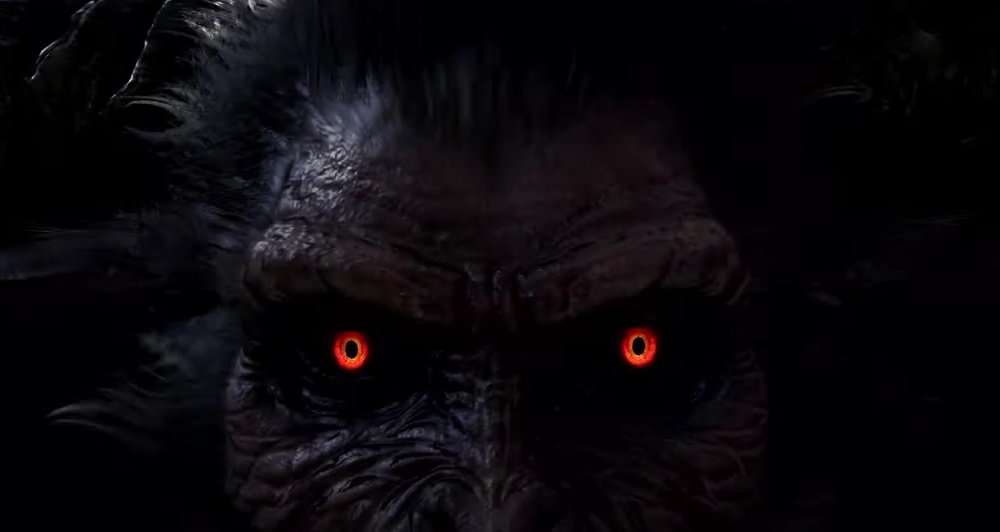 Capcom’s Iceborne expansion for their uber-popular Monster Hunter: World may have only just recently released, but already a string of giant terrors are already waiting in line to give you and your buddies a claw-assisted head-ectomy.

Take, for example, the awe-inspiring Rajang, who will be joining the Iceborne menagerie on October 10. Originally debuting in 2006’s Monster Hunter 2, the Rajang is arguably one of the franchise’s most frightening creatures, resembling something of a cross between a baboon and a bull. If it’s giant horns and fangs aren’t enough to lay waste to its prey, the Rajang also has the ability to conduct electrical attacks.

When under intense duress, the Rajang can take it up to 11, turning itself a gold hue because decimating its opposition with huge clubbing blows. It’s going to take all of your monster hunting skills to take down this behemoth, lest you find your meager remains resting in an icy grave.

Monster Hunter World: Iceborne is available now on PS4 and Xbox One. A PC is scheduled for release in January.