I tend to get vocal when I play Rocket League. Every match, be it a nail-biter that inches into overtime or an absolute blowout, is packed with moments worth hollering over. I’m not a competitive person by nature, but there’s something about Psyonix’s game that makes me want to shout with joy at every insane goal and scream in disgust after a crushing defeat.

At PAX East 2017, I had the opportunity to preview Rocket League’s upcoming Dropshot mode. While it’s a bit of a departure from the frenzied version of soccer that we all know and love, the five matches I played had me — and everyone else in the room — whooping, shouting, and cursing under our breath with alarming frequency.

It’s difficult to explain Dropshot without sounding like a nutjob, but I’ll do my best. Think beach volleyball meets Brick Breaker, but with stupidly fast cars instead of shirtless dudes. It’s wild, unpredictable, and an absolute blast.

Dropshot rewrites the Rocket League rulebook. The game mode’s arena lacks a dedicated goalpost, instead featuring a floor made entirely of hexagons. Your objective is to knock the ball — which can be electrified by successful passes, dribbles, and powerful shots — onto the other team’s territory. If the ball makes contact with any of their hexes, they take damage, eventually crumbling and exposing the ground, which functions as a dynamic goal to aim at. If you manage to score, the opposing team’s hexes get repaired, while yours remain in their current state.

Within minutes of my first match, I fell in love with Dropshot. It’s a unique spin on the fast-as-hell formula that initially made Rocket League a runaway hit. There’s learning curve that comes with the new mode, as figuring out the best way to score once you’ve chipped away at your challenger’s hexes requires a bit of practice, but that’s a big part of the fun. I’m by no means a Rocket League savant (Editor’s note: Brett is), but I had success switching between aggressive shots whenever I was left unguarded and hurried defensive maneuvers once the ball changed possession. Playing both sides of the ball is important, as an unchallenged, charged ball has the potential to not only eliminate the hex it lands on, but also send a damaging shockwave to nearby tiles as well. 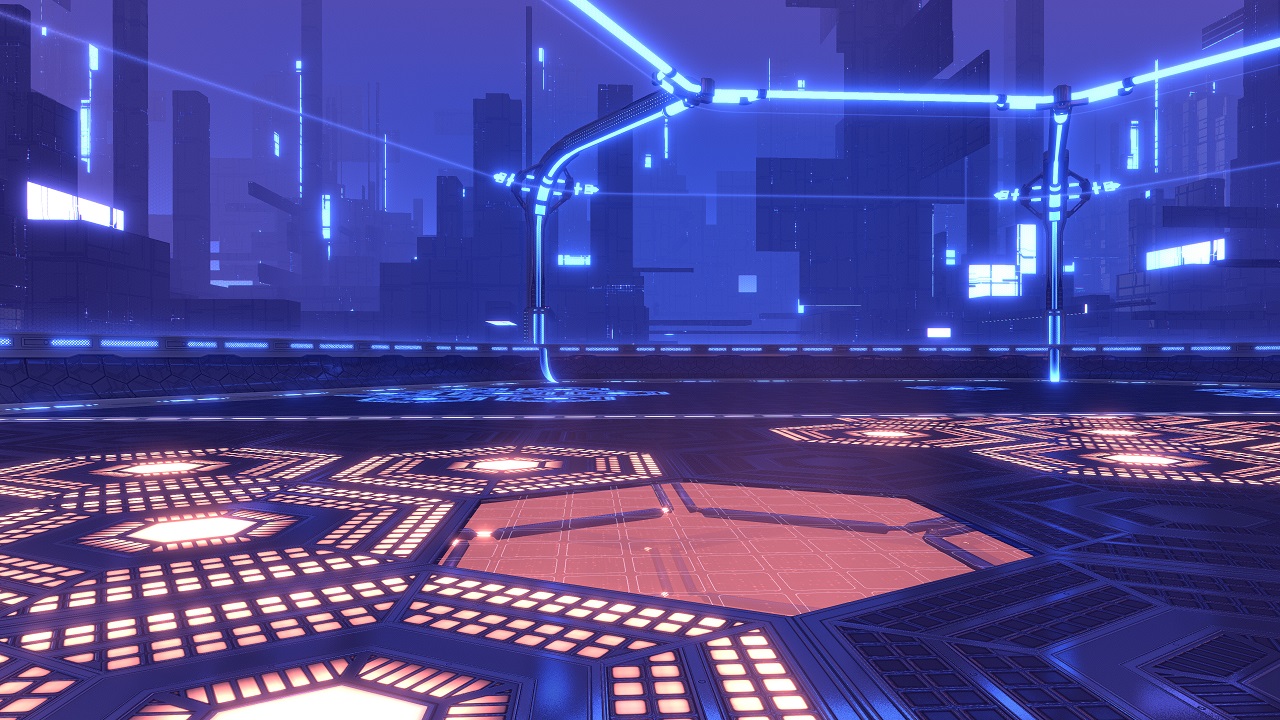 Tensions ran high during my Dropshot session. Not only is the new mode intense, but it’s also pretty tough. Four out of my five matches crept into overtime. Because eliminating hexes requires both precision shooting and ad-hoc strategic thinking, I have a feeling that most games will wind up being either low-scoring affairs or intense shootouts that continue long after the clock runs out. Even after losing a hard-fought match, I immediately wanted to jump right back in a try again. Like the base game, Dropshot’s hard to put down once it gets its hooks into you.

Dropshot’s greatest strength lies in its unpredictability. Within a single five-minute game, I watched the arena floor change multiple times as the ball shattered different hexes. Unlike a standard Rocket League match where you always have the same goal to shoot at, Dropshot’s destructible arena-turned-goalpost keeps things fresh by ensuring that players never know what part of the arena they’ll need to shoot toward (or defend from balls) in advance. It’s dynamic in the truest sense of the word and a creative way to build an entirely new mode from a familiar framework.

After spending nearly thirty minutes with the mode, I can safely say that Dropshot is impressive as all hell. It’s different enough to attract lapsed players who might have become burned out on the base game and unique enough to convince dedicated competitive Rocket League-ers to see if their skills translate to the new mode. For my part, Dropshot made me want to leave the convention center, hop on a train home, and start practicing in anticipation of its March 22 release.