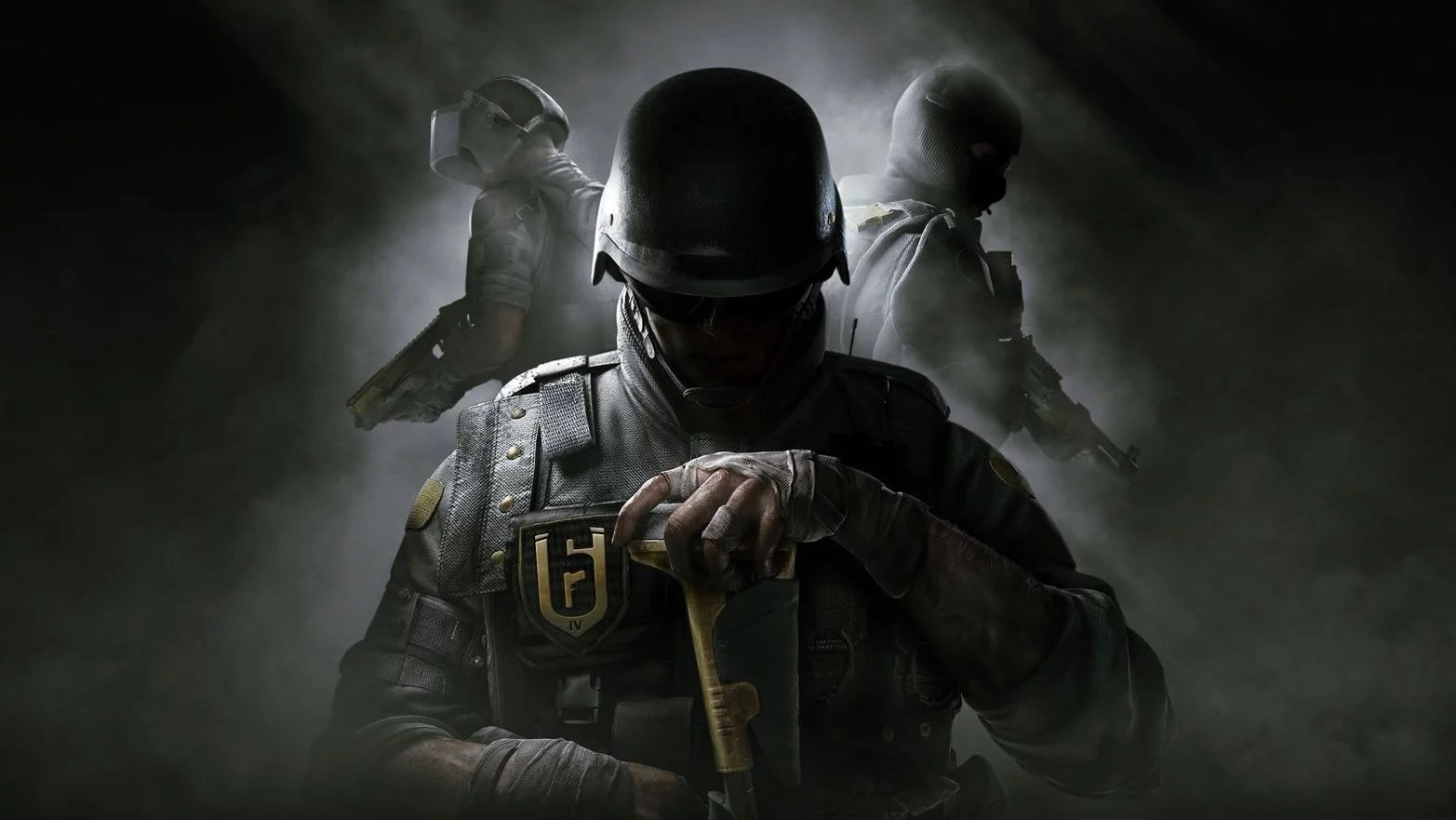 Whenever a Ubisoft title launches, it’s become a tradition to need a chart to figure out which version includes what content. Rainbow Six Siege launched with only two editions but has now ballooned out into multiple versions with different season passes and extra content. Not making things easy, Ubisoft has announced that the launch of the tactical shooter’s “Year 4” will include some revisions to the different versions, making it even more convoluted to figure out.

Gamers everywhere can look forward to sifting through the “Siege Edition,” “Deluxe Edition,” “Gold Edition,” and “Ultimate Edition” starting today. That first version will include the base game and all of the original operators for $19.99. This version is exclusive to PC and will be replacing the “Starter Edition”.

Currently, season four is not yet available. You’ll basically be buying a pre-order for whatever operators Ubisoft has cooking. The full reveal for the newest season will happen on February 17 during the “Six Invitational 2019” in Montreal at 1:30 pm EST.

If all of this has you itching to play some Siege, Ubisoft will be hosting a free weekend on all platforms for the game. From February 14th until the 17th, you can download the standard edition of the game and play to your heart’s content. The title will also be 70% off the base price, meaning you can jump in for fairly cheap. You can find out more on Ubisoft’s official website.