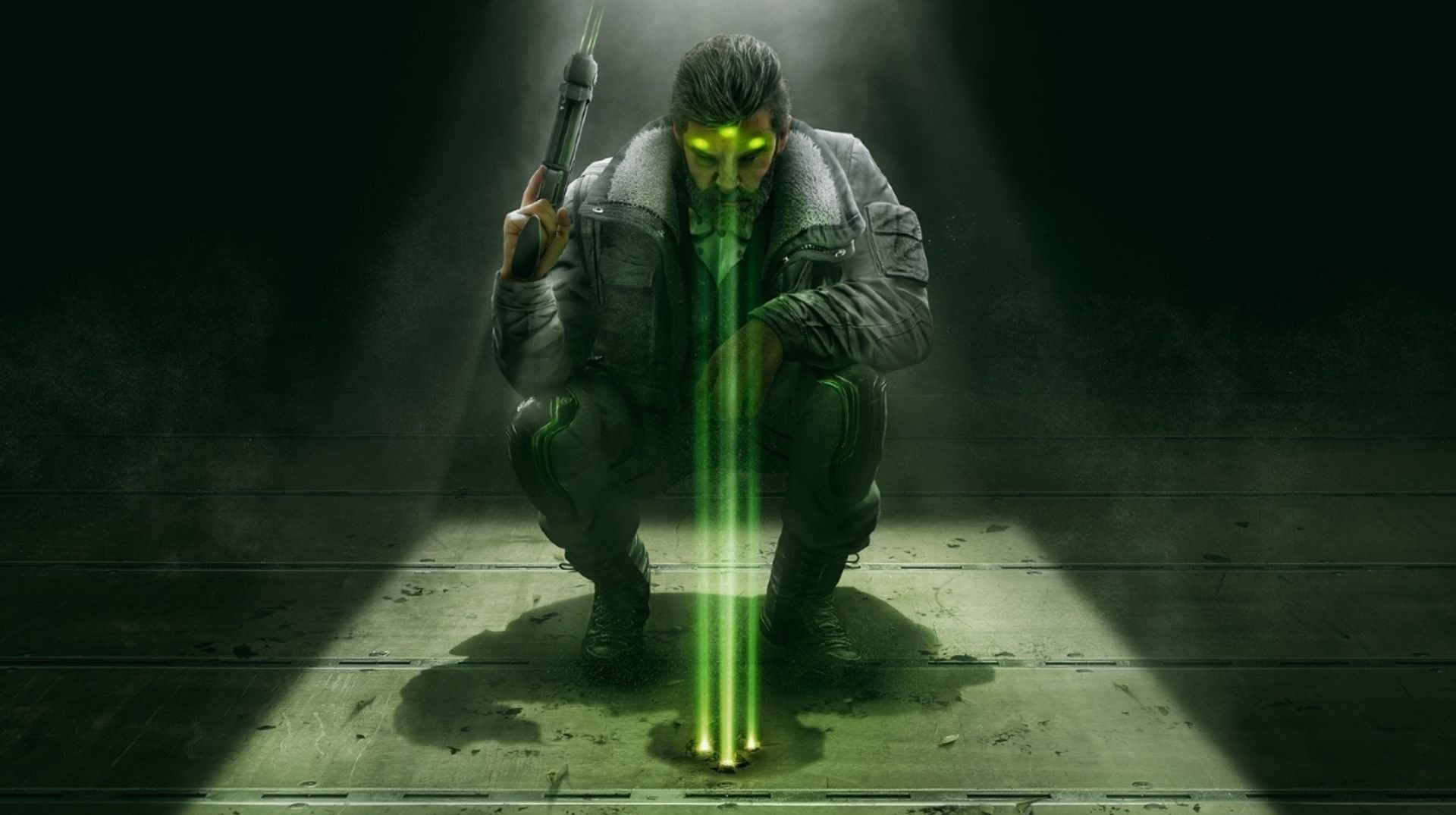 [Update: To celebrate the new season, an animated short was produced showing Sam Fisher putting the youngsters through their paces.]

I’m relatively new to the Siege community having only picked up the game earlier this year, but seeing as how this year feels like three, I’d say I’ve been playing in a hyperbolic time chamber of sorts. Despite me being new, I could tell by gauging the different communities that the upcoming Shadow Legacy season felt like one of the most anticipated in a long while. Not only does it bring back the legendary Sam Fisher as a new operative, but it also is bringing a ton of quality of life changes to the five-year-old game.

Earlier this morning, the new season started rolling out on the various platforms with most of the changes promised in tow. First and most importantly, Sam ‘Zero’ Fisher is available for season pass players with those who don’t pay the extra money having to wait seven days.

I got a chance to play him briefly this morning and he’s a stupid amount of fun. Sure it’s not the stealth action that the character is known for, but just to be back in his virtual shoes again feels great. Zero’s unique gun, the SC3000K has a really good firing rate and a nice tight recoil pattern. I didn’t get to use his gadget too much, but from what I’ve seen, it’s going to be a thorn in the side of defenders for a while to come.

The second, equally exciting addition to this season is the quality of life changes. It’s no secret that Siege is one of the older active multiplayer games, and at times it shows its age. Hoping to spruce up the feel of the game, some more modern features have been added, starting with the new Ping system.

Previously you were only able to ping any area with only a marker and no indication as to what was there. With the new Ping 2.0 system, the game will automatically detect what you are trying to pin and indicate it with an icon on the HUD. To outsiders it may seem like small potatoes, but trust me, it has been sorely missed.

Another QOL addition is the pooled reinforcements. Previously each defense operator was given two reinforcement panels to put up themselves. This presented problems not simply limited to sometimes only having three or four players on your team as opposed to the regular five. With the new season, the defense team gets ten shared reinforcements for the entire team. This means that someone who is a predominantly anchor operator like Echo can take care of the reinforcements on-site, while roamers like Caveira can go get into position without fear of letting their reinforcement allocation go to waste.

The full patch notes can be found here for those interested in the finer details of the new season. There’s a lot to unpack here with something for everyone.