Ubisoft unveiled a new trailer for Rainbow Six Siege, and it will host actress Angela Bassett as “Six,” the director of the Rainbow Unit within the game. This will be Bassett’s first role in a video game. The “Terrohunt” mode is also confirmed to return, and will feature “the most challenging AI yet.”

Siege is still set for an October 13, 2015 release date on Xbox One, PC, and PS4. The introduction of Bassett into this role is an interesting tidbit, as I’m now more interested in the campaign than I was before. The beta will start on September 24, 2015 on “all platforms,” and will feature PVP and Terrohunt. 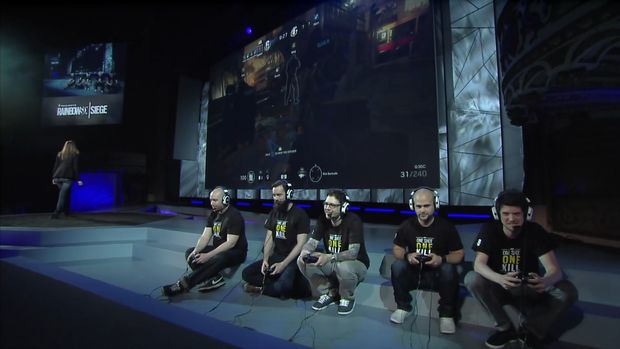