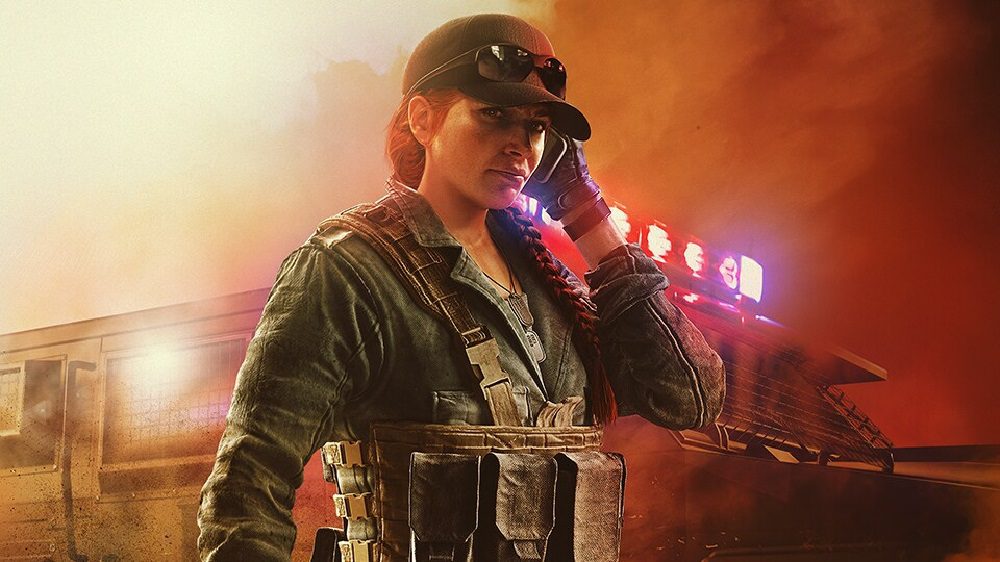 Ubisoft has taken steps to make sure that unwanted doorkickers cannot come abseiling into your Rainbow Six Siege private lobbies. A game known for its fair share of troublemakers, Siege PC player had recently found strangers brute-forcing their way into private teams and then simply refusing to leave.

The hotfix, which is now live on PC, should ensure a tighter infrastructure in lobbies going forward, ensuring that only players who have at least one friend in the squad are able to enter. This will, for example, allow a friend to invite you into a private lobby that they’re already a member of, but will prevent players from simply waltzing through the door like the party just started… “Yeah, Mike invited me, you know Mike… Mike”. No date was offered for a similar fix for console platforms, which also suffer from the same issue.

Rainbow Six Siege, which is now available on new platforms PS5 and Xbox Series X, will continue to implement fixes, balance tweaks, map reworks, and add extra gadgets and weapons across 2021. For the foreseeable future, Siege will only be receiving one extra operator per season, in order to better focus the development team’s time on improving the core game. Given the huge roster of Attackers and Defenders already available, this is the best plan of action.

To fix an exploit where players could join lobbies uninvited, we have released a hotfix that will require PC players to have at least one friend already in the squad.

Thank you for all your patience!