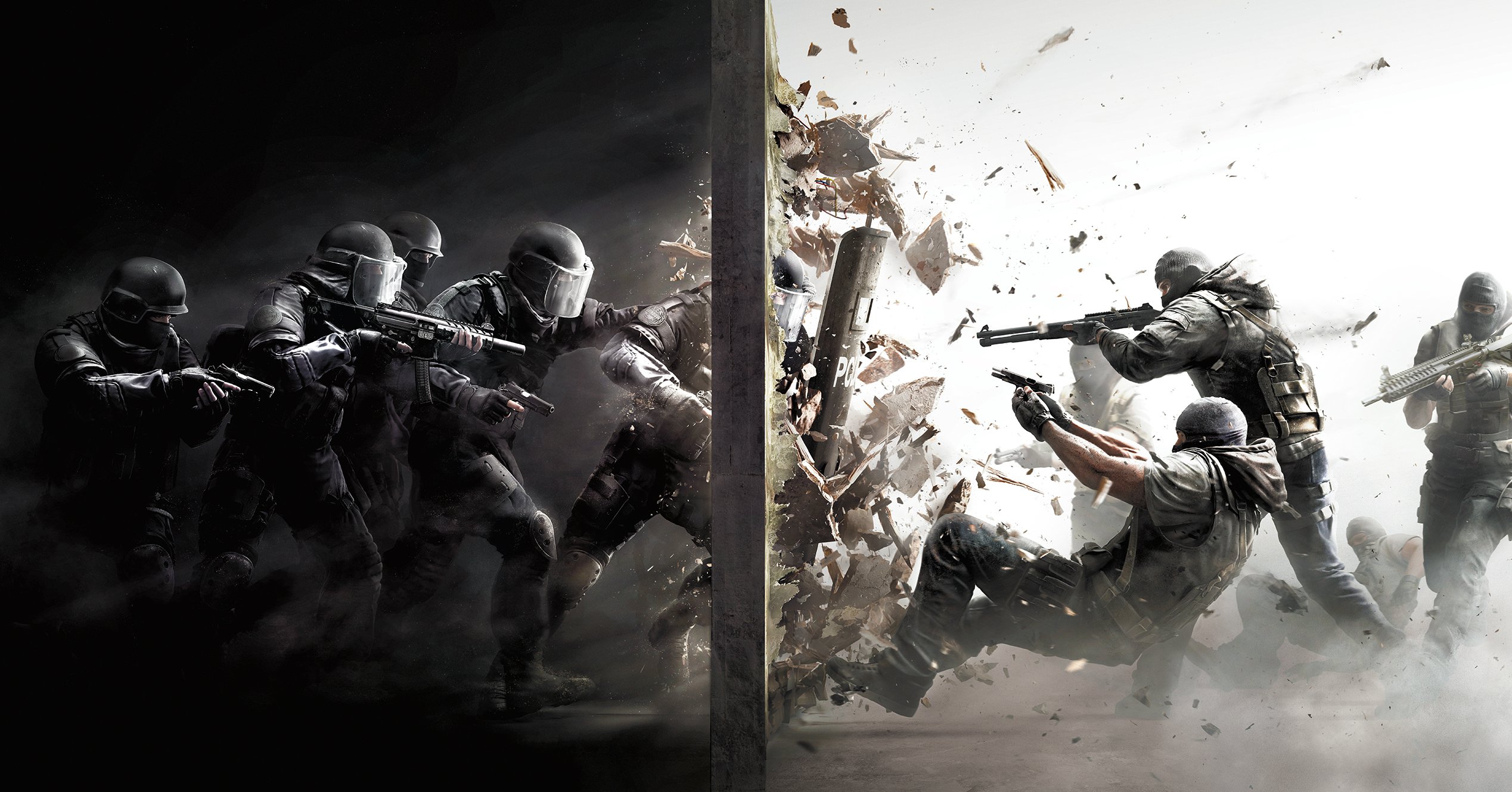 ‘Makes it harder to cheat’

Update 2.1 had already been deployed across PC last week, but an update on the official Ubisoft forum thread now confirms the patch is now live for consoles.

As well as the usual fixes and tweaks – including balancing, recoil, HUD, UI, and online fixes identified by the community – this patch also brings 10-player customs games on dedicated servers, “which offers a fair gameplay environment that better suits competition.”

“Dedicated servers means no host advantage, better stability, and makes it harder to cheat,” says Ubisoft. “We also are making the Spectator Camera feature available on dedicated servers, allowing an 11th person to observe matches held on those servers.”

For the full breakdown, head on over to the official Ubisoft forum post.