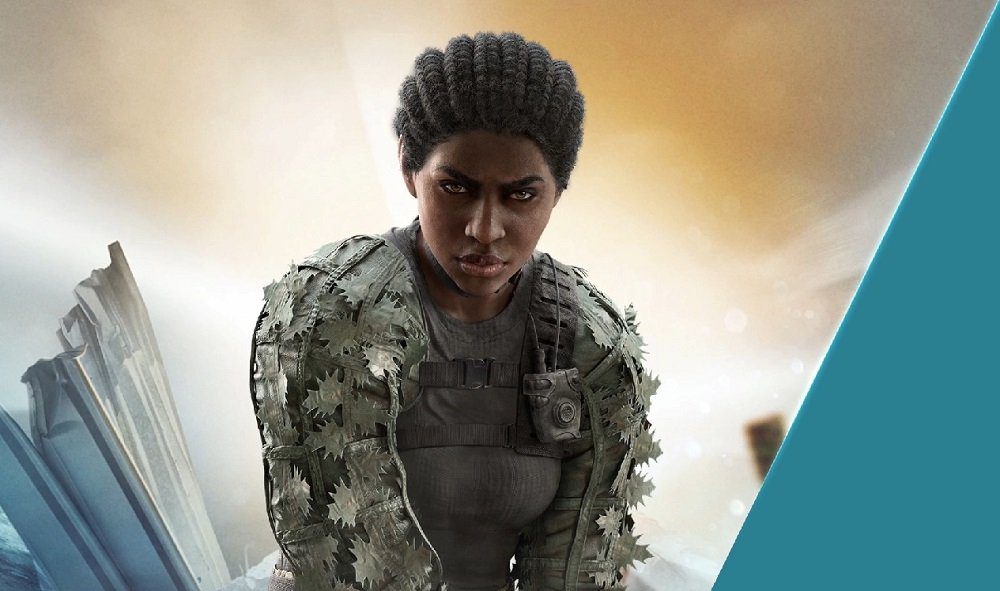 Joining the roster of highly skilled, highly deadly operators are new Norwegian Attacker Ace, whose SELMA Breacher is set to make quick work of barricades, walls, and shields, while joining the Defenders is South African tracker Melusi, whose Banshee Sonic Defense device has been causing nightmares on the PTR for weeks. You can find out more about these characters in our previous breakdown right here.

One of Rainbow Six Siege‘s most iconic but most controversial maps, House, has finally gotten a rework. The front door has been shut off entirely, and exterior balconies have been added to the first floor. The garage has had an entrance removed, and that super annoying window is gone from the main hall. House will remain a Casual Play map, despite these changes.

There are other features arriving in addition to all the above. Echo has received a new ninja-themed Elite skin, and balance tweaks have been applied to several operators including Amaru Oryx, and Ying. Operation Steel Wave sees the debut of a new secondary tool, the Proximity Alarm, giving players a heads-up as to when someone comes a-sneaking into your fortress. For full details on Operation Steel Wave, check out the official patch notes right here.

A reminder: This is the final Siege update to include two operators for the time being. For the rest of 2020, Ubisoft will only release one operator per season, as it focuses time and resources on fine-tuning the engine, eliminating bugs, reworking operators, and preparing the game for its transition onto next-gen platforms.