Robs from the rich, blows up the door

Ubisoft has released a slew of information today pertaining to the sixth year of its scalpel-precise multiplayer shooter Rainbow Six Siege. As popular today as it ever was, Siege intends to kick off the new generation of gaming with a bang, offering a brand facelift, new in-game mechanics, core gameplay changes, and another year of new operators, gadgets, and map revisions. Year Six kicks off in March 16 with its first season: Operation Crimson Heist.

The new season brings with it a new Attacker, Santiago Lucero, better known by his call-sign “Flores”. Raised in Buenos Aires, Lucero found his calling early in life as a master thief and cat-burglar, a talent which fast found him a role within Argentina’s organized crime scene. However, upon seeing the damage and misery the syndicate was bringing to the lower classes, Lucero turned his back on his bosses, seeking personal redemption by only plying his nocturnal trade on the powerful and corrupt.

Naturally, this change of heart did not go down well with his former employers, and eventually Lucero was forced to flee to the United States. Intrigued by Lucero’s unmatched talent for breaking-and-entering, as well his eye for improvisation and invention, Rainbow Captain Ash reached out to the fugitive, bringing him into Rainbow’s ranks as part of a protection bargain.

Described as “Crafty. Cunning. Charming,” Santiago works with Rainbow in its operations, lending the squad his skill and know-how whether out in the field and in the laboratory. The former mobster hasn’t lost sight of his past misdeeds, but works tirelessly to make up for the harm he previously caused others. Now residing in Los Angeles with his husband – a marriage which he claims is “on another level” – Santiago brings much-needed conscience and camaraderie to Rainbow and its typically stoic nature.

A 2 Armor 2 Speed operator, Flores’ inventiveness is utilized in battle in the form of the RCE-RATERO drone, a remote control device equipped with a powerful explosive. Once wound and deployed, the Ratero operates much like a typical Recon Drone. However, the Ratero cannot stop nor reverse, barreling ever-forward upon release much like a clockwork toy. The Ratero is equipped with an explosive capable of taking down obstacles or hapless Defenders, but the explosive takes three seconds to prime, giving Defenders ample opportunity to get out of Dodge before baby goes boom.

Additionally, the Ratero can anchor itself to any vertical surface before detonation, allowing Flores to create holes, open lines of sight, or destroy barricades and shields. Much like the Recon Drone, the Ratero can be jammed or shot, though the device becomes bulletproof once the fuse is active. Equipped with three Ratero drones, Flores will be an excellent choice for opening pathways, eliminating obstacles, and causing chaos for dug-in Defenders. Flores is primed to become a nightmare for even the most fortified encampments. 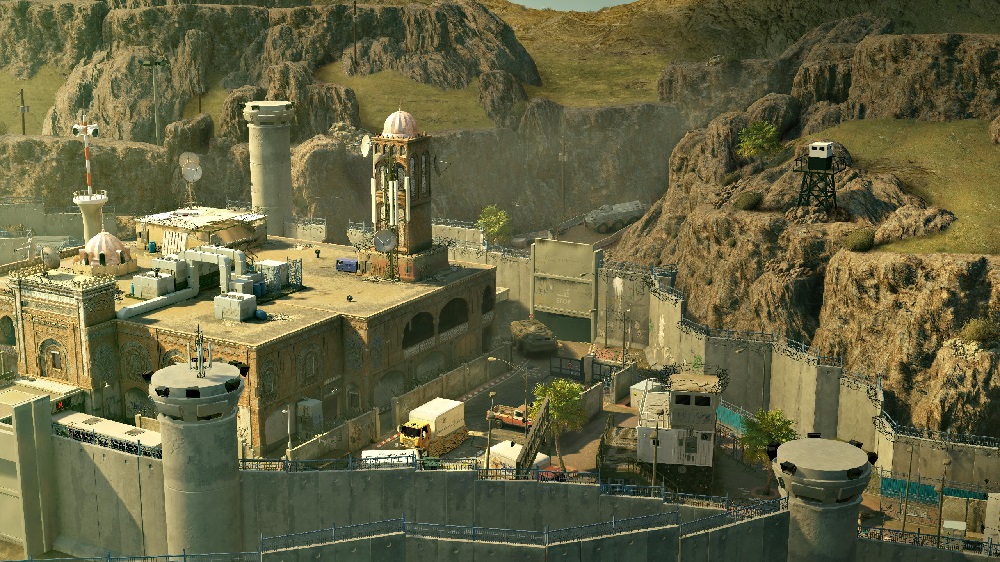 It wouldn’t be a new season without a map rework, and Operation Crimson Heist is no exception. The new event sees a facelift applied to Middle-Eastern locale, “Border.” Both the first and the second floor have been re-evaluated and suitably tweaked, with 2F seeing the most changes. Archives has now been extended into Office, while a new exterior staircase offers access to the second floor balcony at the building’s rear.

Several items of furniture have been removed from smaller rooms, creating less visual clutter in locations such as Office. The contrast has been raised across the entire map for clarity, while the volume from overhead helicopters and other exterior noise – such as the megaphone announcements will now severely decrease once the Action Phase begins. 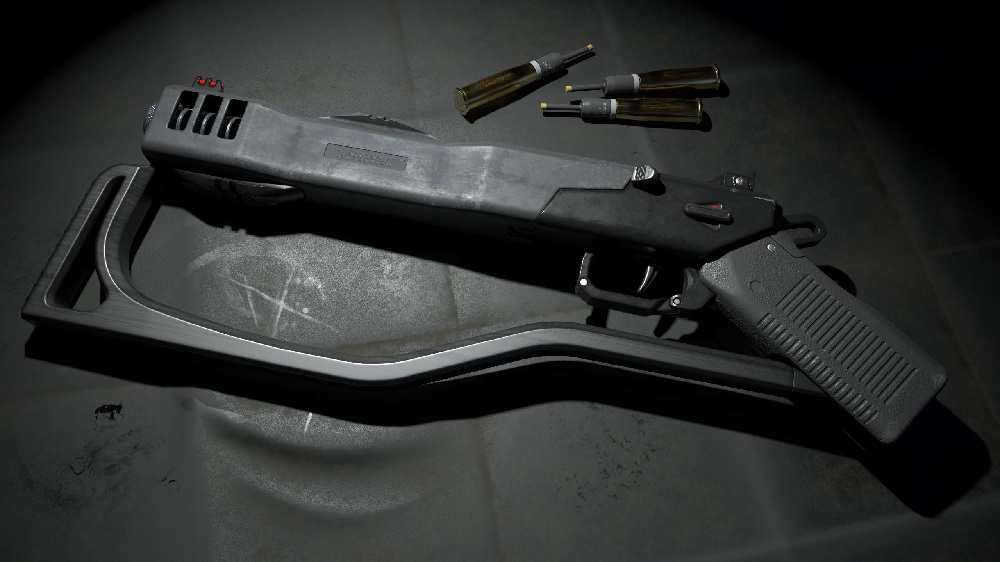 Perhaps one of the most notable additions in Operation Crimson Heist is the arrival of a new secondary weapon. The GONNE-6 is a new single-shot breaching tool capable of firing a small but highly explosive projectile. The GONNE-6 can be used to create small holes, obliterate barricades, and destroy obstacles, but only includes a single round of ammo, and will cost its carrier their secondary weapon, which is a pricey trade-off. The GONNE-6 isn’t nearly as powerful and Ash’s M120 CREM or Zofia’s KS79 LIFELINE, and isn’t deadly enough to outright kill a Defender, but it is a possible option for those who might need a little extra punch in their assault.

In terms of Operator Reworks, only Mozzie is receiving a tweak. The loud-mouth Defender’s PEST device will now offer earlier warning as to its location, given Attacker drones more opportunity to escape the robo-spiders. As Year Six continues, we can expect reworks for operators Mira, Maestro, Fuze, and Finka, though what form these reworks will take was not disclosed.

Operation Crimson Heist will see Rainbow Six Siege launch a beta version of its new Replay option. Initially available only on PC, the hugely-anticipated feature will allow players to watch back recent matches, complete with timeline drag, round skips, and multiple camera selections – perfect for capturing past glories, re-evaluating disaster runs, or simply chopping out clips for your five-star highlight reel.

Finally, February 22 will see the launch of a new Elite package for Kali. Nighthaven’s resident sniper and chief will be afforded a super sleek bodysuit and headset known as the “Masterframe Prototype 1.” Form-fitting, styled in jet-black, and packed to the gills with tech, the suit is perfect for those long nights lying in shadow, waiting out the hours until her mark’s date with oblivion.