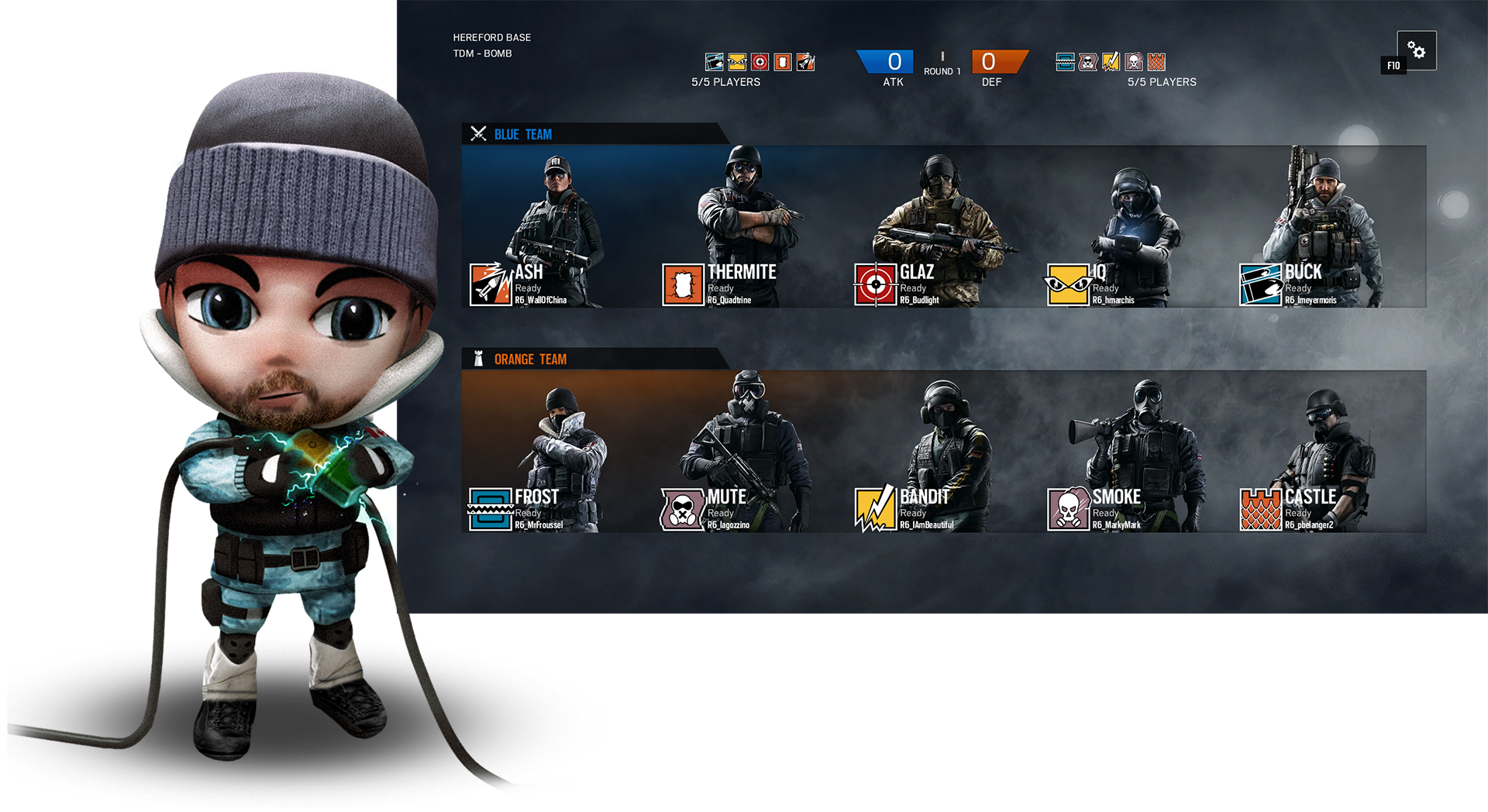 Rainbow Six Siege was pretty great at launch, but Ubisoft’s willingness to smooth it over and add to it over time has kept me playing it.

Now it’s in its 4.1 patch, which brings about a long-awaited change for servers — now they’re 60hz on all platforms. What does that mean? Well, the tickrate has been brought up, which makes for a better online experience. 4.1 is in the process of dropping now on Xbox One, and has already been implemented on PC and PS4.

It’s now exactly the same tactical-heavy action I grew up with on PC, but it has a lot of the same elements, and I’m happy to see the series still alive and well.