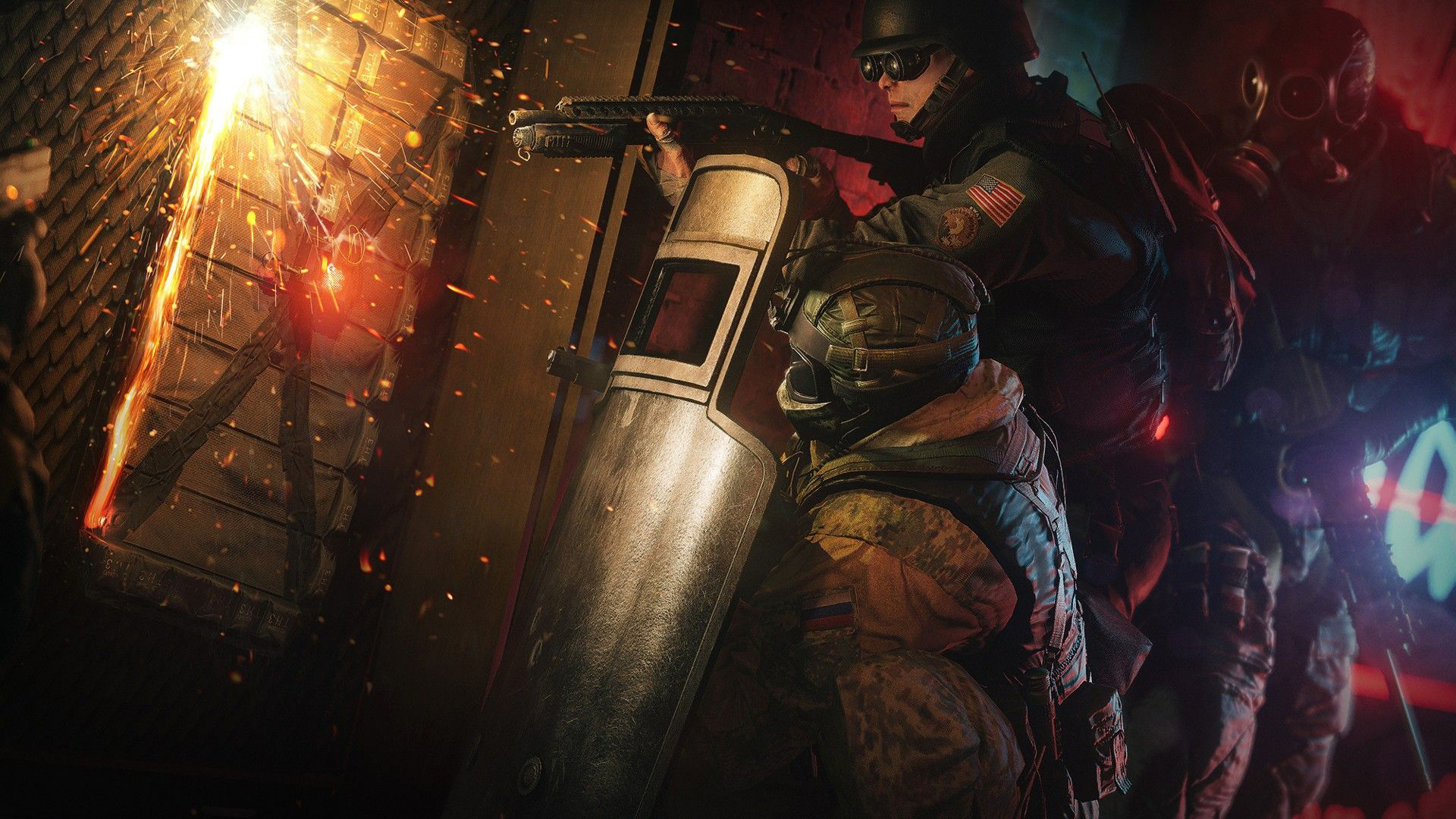 Even as just an outsider looking in, Rainbow Six Siege‘s steady rise over the past few years has been a sight to behold. You just get a general sense that the game — which recently tried its hand at firefights against virus-afflicted monsters with Operation Chimera — is going well. Ubisoft is backing that feeling up today with word that Siege has brought in 30 million players across all platforms.

“On behalf of the entire team, we wanted to thank every member of our diverse, global community for their support of our game,” says brand director Alexandre Remy. “Our players are the most valuable element to our game. Over the last three years we have endeavored to create a solid community built on transparency as we grow and evolve the ever-expanding world of Rainbow Six Siege.”

Echoing prior comments about the title’s long-term prospects, Ubisoft says the “development team’s vision is to bring 100 operators to the game for the years to come.” That sounds like a logistical nightmare to sort out, but as long as people keep playing, it’s not outside the realm of possibility.

When the games-as-a-service strategy pans out, it can be a wonderful thing.