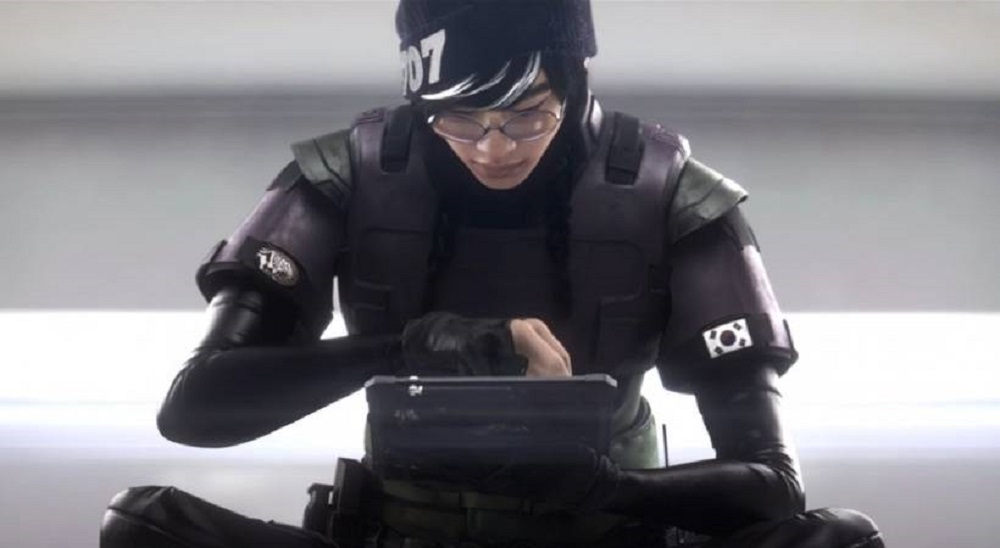 Pro-tip: To survive the round, don’t run, crawl or move

The weekend of February 16 will see the best Rainbow Six Siege teams gather for the Six Invitational tournament, as the best of the best shoot it out in the twitchy, high-intensity shooter.

In order to celebrate the weekend’s festivities, Ubisoft have announced that Rainbow Six Siege will be getting a free play weekend on all formats. You can play the game gratis from February 15, with the trial ending on February 18 on PC, 19 on Xbox One and 20 on PS4. If you choose to pull the trigger on the title at any point during the trial, then all your unlocks and progress will carry over into the main game.

In related news, February 20 will see Siege’s new year of content hit test servers. Operation Chimera and its intriguing co-op mode, Outbreak, will be available for PC players to beta test, ahead of the content’s official release on all formats on March 6.

Rainbow Six Siege is available now on PS4, Xbox One and PC. The Six Invitational finals take place in Montreal between February 16 and February 18.