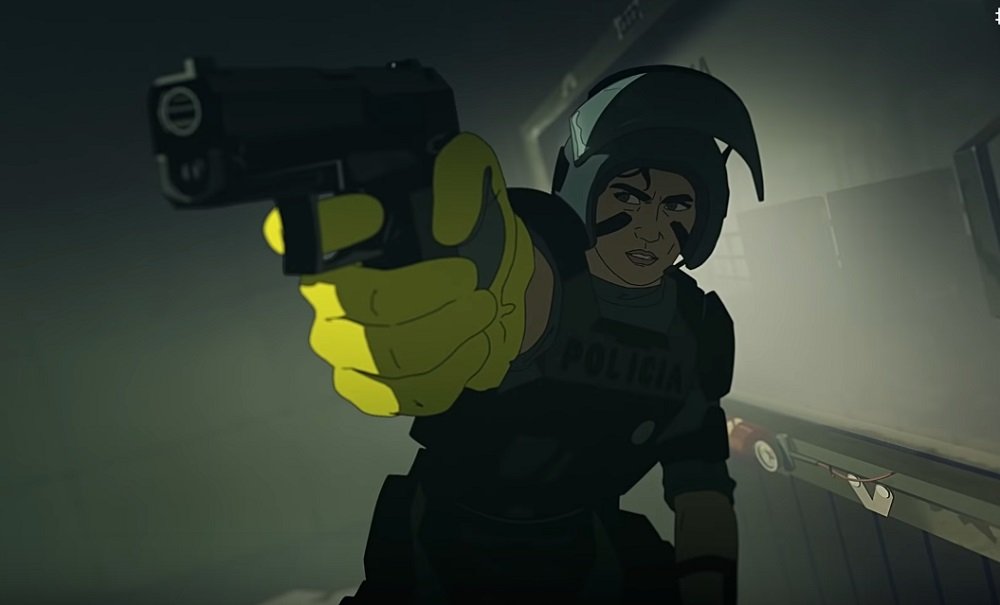 Fuzing the hostage to continue into the new generation

During yesterday’s Ubisoft Forward presentation, it was revealed that twitchy multiplayer shooter Rainbow Six Siege will be offering free next-gen upgrades to its current playerbase.

Anyone currently stalking the corridors of Siege on PS4 or Xbox One will be able to upgrade to PS5 or Xbox Series X gratis. The Rainbow Six team has previously noted that it is currently working on transitioning player accounts from generation to generation, so players can take all of their content and hard-earned Renown with them into the next gen. The next-gen editions of Rainbow Six Siege will feature 4K visuals and will run at a juicy 120FPS.

In addition, The Rainbow Six team also announced a brand new global tournament, the Rainbow Six Siege World Cup, which will see the best players from 14 nations battle it out for their country. A frankly bemusing trailer showed huge gangs of gorgeous, hip, twenty-somethings gathering to celebrate their nation’s Siege esports team. I mean, Siege is undeniably a popular title, and I do love the game, but the models featured in this trailer were far and away from the people I see attending the Six Invitational annually.