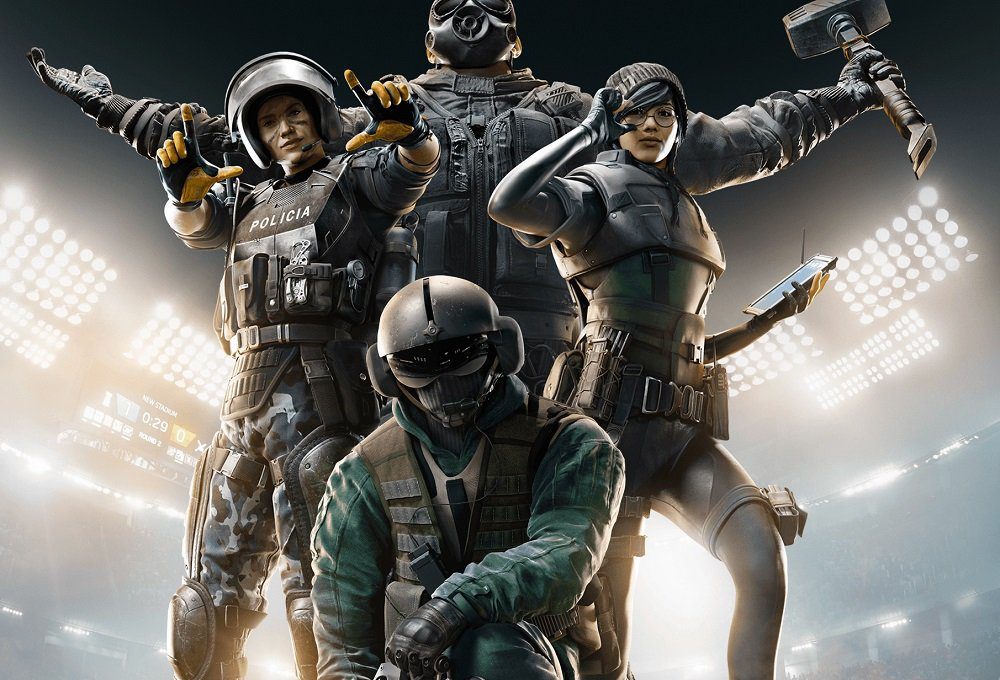 You know when you’ve been Tango’ed

Microsoft has announced that one of the finest shooters on the market, Ubisoft’s Rainbow Six Siege, will be joining the Xbox Game Pass service for console and Android on October 22.

Originally releasing to a so-so reception back in 2015, the latest entry in the long-running Rainbow Six series of counter-terrorism titles sees teams of players battle it out online in incredibly intense, twitchy, tactical gameplay. A far cry from the typical genre shooter of the world, Rainbow Six Siege is a shooter where every step, every lean, every peek down the scope is fraught with danger, and teamwork, smart movement, and razor-sharp reflexes are the core elements of victory or defeat.

After a slow start, Rainbow Six Siege went on to improve its gameplay in almost every way, and to date over 60 million players have checked out the action on PS4, PC, and Xbox One, while the development team has drip-fed monthly content in the forms of weapons, maps, gadgets, technical, and mechanical overhauls. Rainbow Six Siege will continue its course onto next-gen platforms, allowing players to carry over their accounts onto PS5 and Xbox Series X.