Somebody get Ela a couple of paracetamol

Last week, we reported how Ubisoft is re-evaluating its upcoming sci-fi shooter Rainbow Six Quarantine – suggesting the title might be in line for a rename due to the ongoing COVID-19 pandemic. Yesterday, a new image (discovered by MP1ST) appeared online for something called “Rainbow Six Parasite,” with many fans, understandably, assuming that this is the new moniker for the bio-hazardous release. 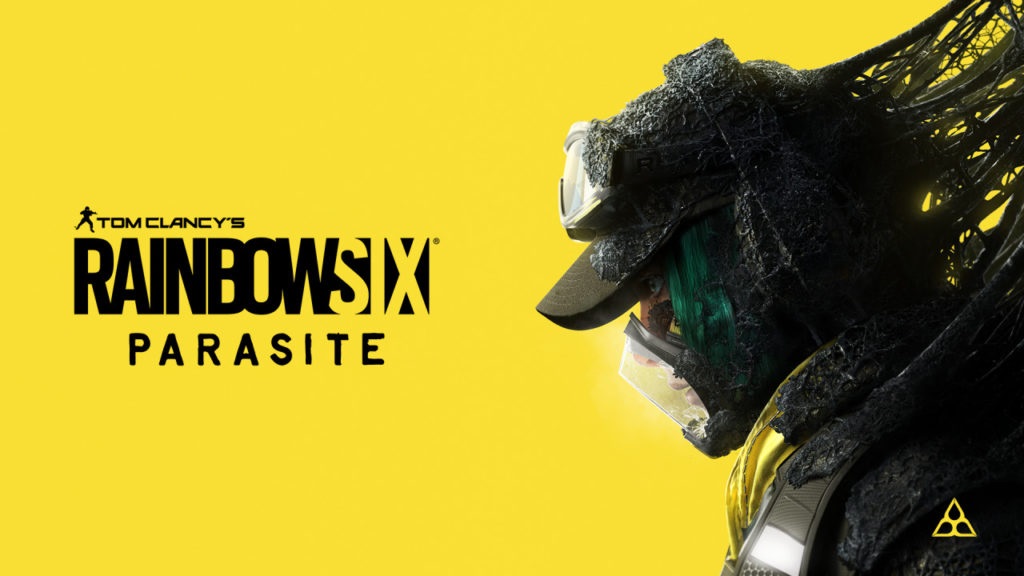 Well, it seems that’s a half-truth. In a statement to VGC, Ubisoft has confirmed that the image – which features Rainbow operator Ela getting friendly with a gooey creature ala Venom – is an official image from the new game, but that the “Parasite” subtitle is a placeholder term used by developers internally, with the publisher yet to officially confirm the new title of Rainbow Six Quarantine, if any.

Originally revealed during E3 2019, things have been a mite quiet on the Rainbow Six Quarantine front since, as we are yet to see a new trailer or any gameplay footage. In an investor call held last week, Ubisoft CFO Frédérick Duguet confirmed that the publisher is confident it will have the new title completed and good to go later in 2021, alongside the similarly delayed open-world sequel Far Cry 6.