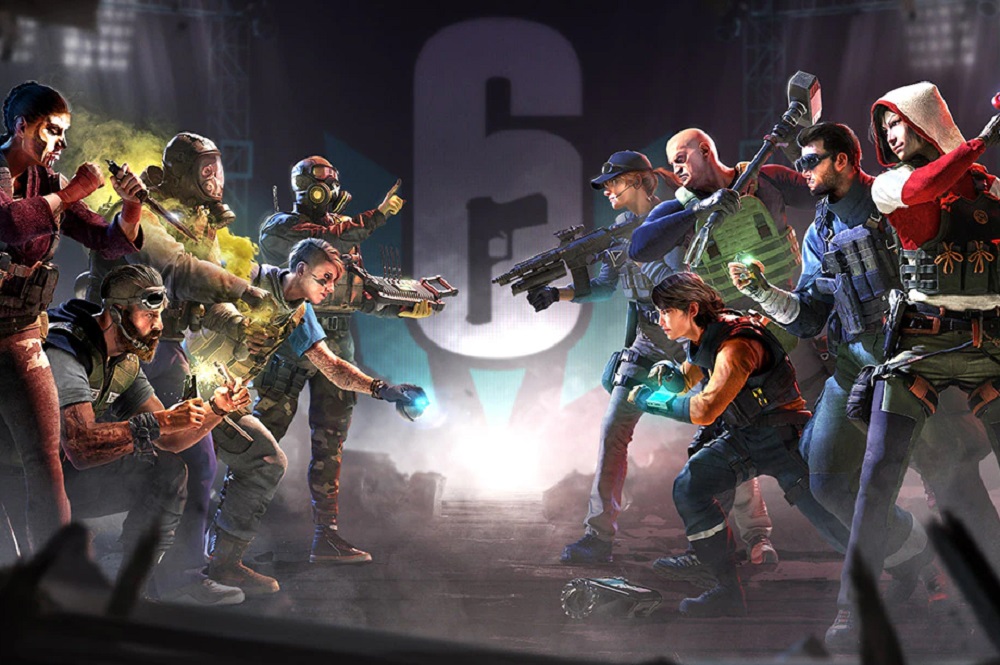 The smallest little siege you ever did see

Rainbow Six Siege, one of the most successful shooters in the history of the genre, is preparing to go pint-sized today, with the launch of the first closed beta for Rainbow Six Mobile, which go live presently on Android devices in select territories.

Rainbow Six Mobile, essentially a scaled-down edition of the excellent tactical shooter Rainbow Six Siege, hopes to replicate the nail-biting five-on-five action as teams of Attackers and Defenders battle it out in order to protect or capture numerous objectives, all taking place against the backdrop of meticulously designed maps, where a single foot wrong will put your chosen operator out of commission. Siege is renowned for its exceedingly tense gameplay and reliance on strategy, teamwork, and lightning-fast reactions, which developer Ubisoft hopes will be reflected even on the smallest of screens.

Anyone willing to jump in on the action can sign up over at Google Play, in hopes of being invited to the party. It should be reiterated that the beta is currently on Android devices only, though an iOS equivalent is expected in the near future. The Rainbow Six Mobile beta is currently accepting players from the United States, Canada, Mexico, Brazil, India, Singapore, and the Philippines. So, unfortunately, European fans will have to stay frosty for the time being.