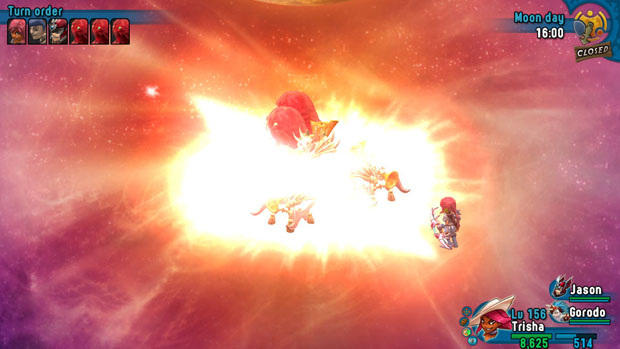 Special discount for owners of the PS3 version

While we already knew that Rainbow Moon was making its way over to the PS Vita, publisher EastAsiaSoft has finally set a date for the game’s release. The quirky strategy-RPG lands on North American shores this December 3rd, following shortly after in Europe on the 4th.

Additionally, those who already own the title on PlayStation 3 will be able to purchase the Vita version at a discount and take advantage of one of its new features: cross-save support. Unfortunately no pricing or details of the discount have been announced as of yet, though the original debuted at $14.99 on PSN.

To see what we originally thought of the Rainbow Moon here’s our review.