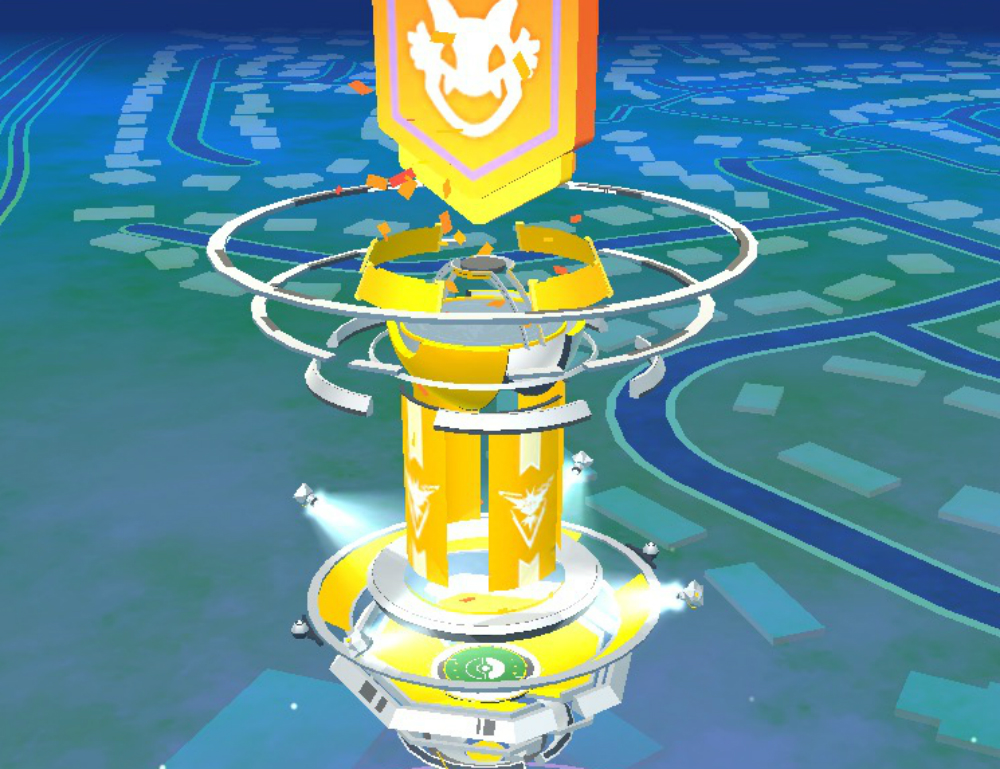 Kick it up a notch before legendaries come into play

Forging co-op groups against a common foe, fighting, earning rewards, and getting a chance to capture your quarry in Pokemon Go is a blast. I’m talking of course about raids, a new mechanic that was introduced several weeks ago, and is now available to level 20 and above trainers after being gated with higher requirements.

It’s a great feedback loop, but the entire system needs work before the major rollout.

Given that legendaries are still coming “sometime this summer,” it’s clear that the raid system is intended to play out just like Pokemon Go‘s initial YouTube trailer where everyone is in Times Square fighting Mewtwo. Your Pokeradar has been updated to show “nearby raids,” and as long as you have a raid token (which you can earn one per day with a maximum of one or buy unlimited of outright) you can participate. Monsters range from all-out brawls with 22,000 HP Pokemon to…1165 CP Magikarps.

So far the randomness hasn’t been in my favor. The encounters are either far too easy or far too strong, and in areas where you can’t wrangle up at least five recommended trainers before the time limit runs out, you can’t even partake. There’s also the issue of starting a raid with a pass (that you potentially paid for) and not completing it, which is just a bad feeling. You have the option to try again, but if you can’t actually get it done before the timer expires, you’re out a raid pass.

Whereas XP bonuses like Lures and Lucky Eggs just felt like fleeting boosts that you’re entirely in control of, this major element of the game is tied to a pay system in a way that feels uncomfortable. What’s going to happen if you use your once per day raid pass on a junky Pokemon and then Mewtwo pops up suddenly that evening? It’s going to be a Pavlovian response for a lot of folks to “buy buy buy,” and Niantic knows it.

While the actual act of raids is enjoyable, I hope there are a number of safeguards put into place to ensure that they’re actually possible in some areas. I’m sure they have numbers for foot traffic and the like, so why not make rural or low traffic area raids easier? Or perhaps give players more ways to earn passes? For the staunchly “no microtransaction” crowd they’re just going to see it as a “one and done,” affair and not funnel back into the general raid population throughout the day.

There’s all sorts of loose ends, I just hope they’re all straightened out before we’re given a very tiny and fickle window for capturing our long-awaited legendary Pokemon.