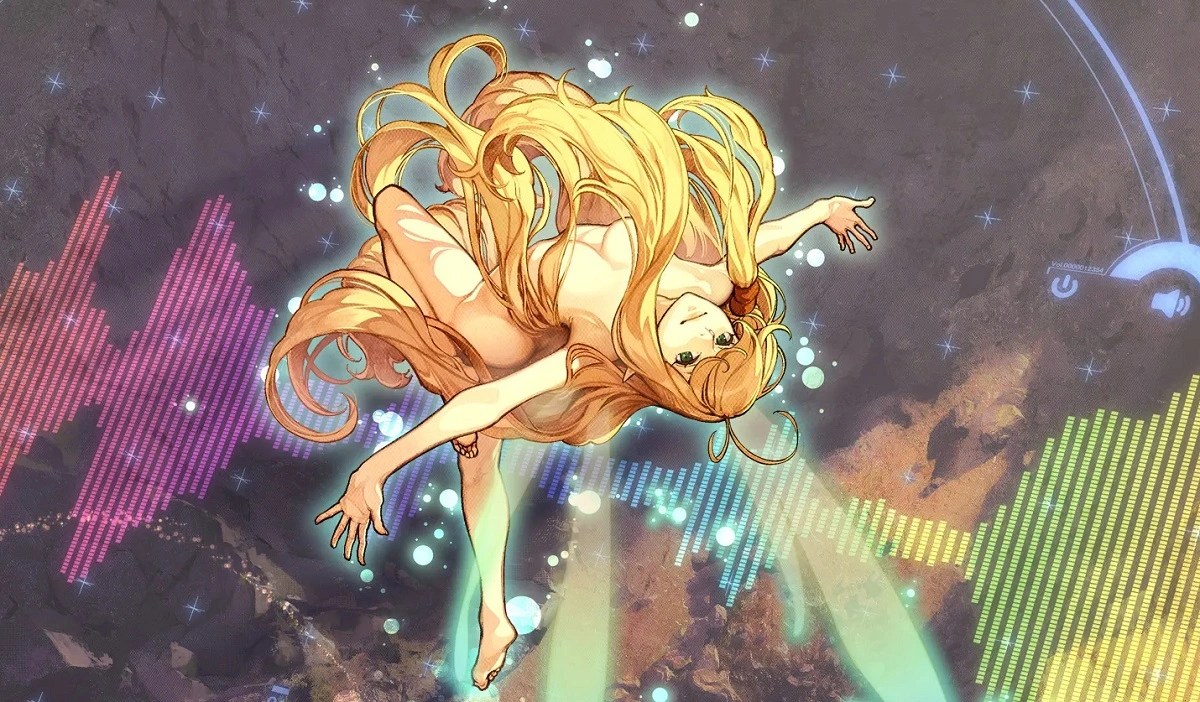 NIS America has finally confirmed that sonic shmup Raiden III x MIKADO MANIAX is being localized for the west — the beat-heavy blaster will launch on PC and console platforms this summer, following on from its Japanese release in February.

As we have previously reported, Raiden III x MIKADO MANIAX is a revamped edition of MOSS’ legendary 2005 arcade shmup, which boasts new modes, including the dual-ship Double Play option, a selection of game modifiers, online leaderboards, and additional features to present the best version of this beloved shooter classic. The crux of the release, however, lies in its fully remixed and re-recorded soundtrack, which sports a plethora of celebrated names from Japan’s electronica scene.

Among the musicians featured in the new release are GoSatoBan, Heavy Metal Raiden, Fantom Iris, O.T.K., Soshi Hosoi, Daisuke Matsumoto, Cosio, Keishi Yonao, Ryu☆, Raito, and Yu Shimoda — who have recorded a total of 20 new stage and boss battle themes. Raiden III x MIKADO MANIAX also features a customizable U.I. and soundtrack, allowing players to choose from a selection of wallpapers, and define a personal playlist of their favourite tunes from both the original and re-recorded scores.

Raiden III x MIKADO MANIAX launches summer 2023 on PlayStation, PC, Xbox, and Nintendo Switch. A Collector’s Edition is now available to pre-order from the NIS America Online Store. This physical release, retailing for around $70, includes a console copy of the game, alongside a phone stand, poster, and a two-disc soundtrack CD of the awesome MIKADO MANIAX score.