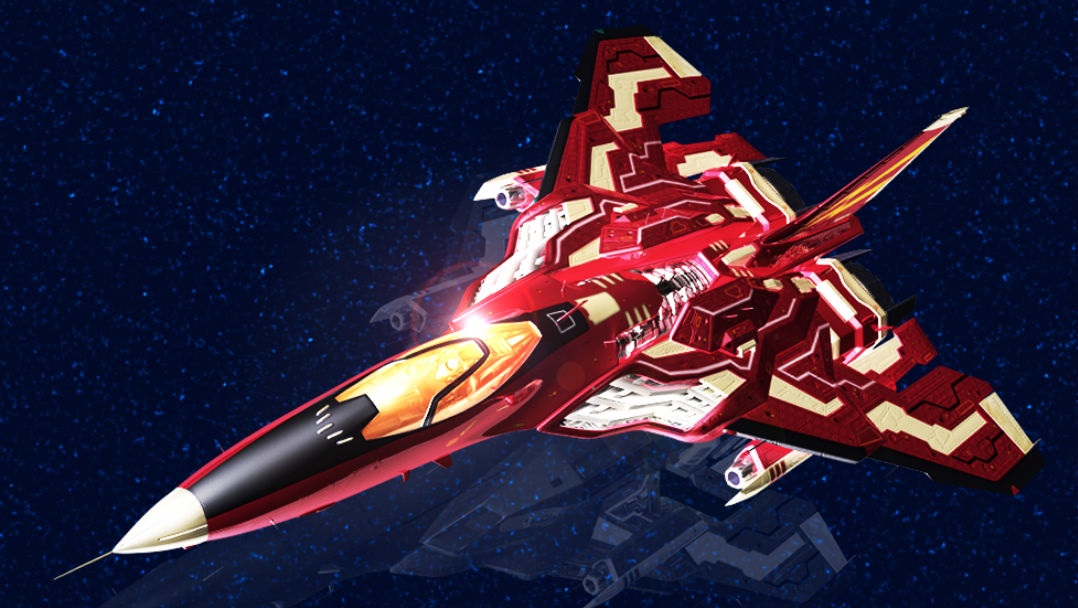 Sometime this fall, UFO Interactive Games will be bringing Raiden V to PS4 and PC (via Steam) as Raiden V: Director’s Cut. In an effort to entice fans to double dip (or sweeten the deal for people who don’t own an Xbox One), Director’s Cut will include a bunch of new features that probably won’t amount to much, but definitely make the game sound bigger and better.

For starters, cooperative play is now included. How that wasn’t included in the original Raiden V is beyond me. That seems like a very basic thing that every shmup has, but I guess that is now a “new” feature. It looks like we’re also getting full narration for the storyline, full 1080p support, three new ships, a “Cheer” attack (something to do with secondary weapons) and something called the “Tri View” HUD, which lets you look at your ship, command center and real-time status updates all at once.

It seems physical PS4 copies will also include the soundtrack of the game, though the track listing isn’t finalized yet. For that matter, no price or release date have been given. I guess this is mostly just marketing hype to get people excited for the title. Either way, I’m a fan of Raiden, so I might take the plunge when this eventually releases.