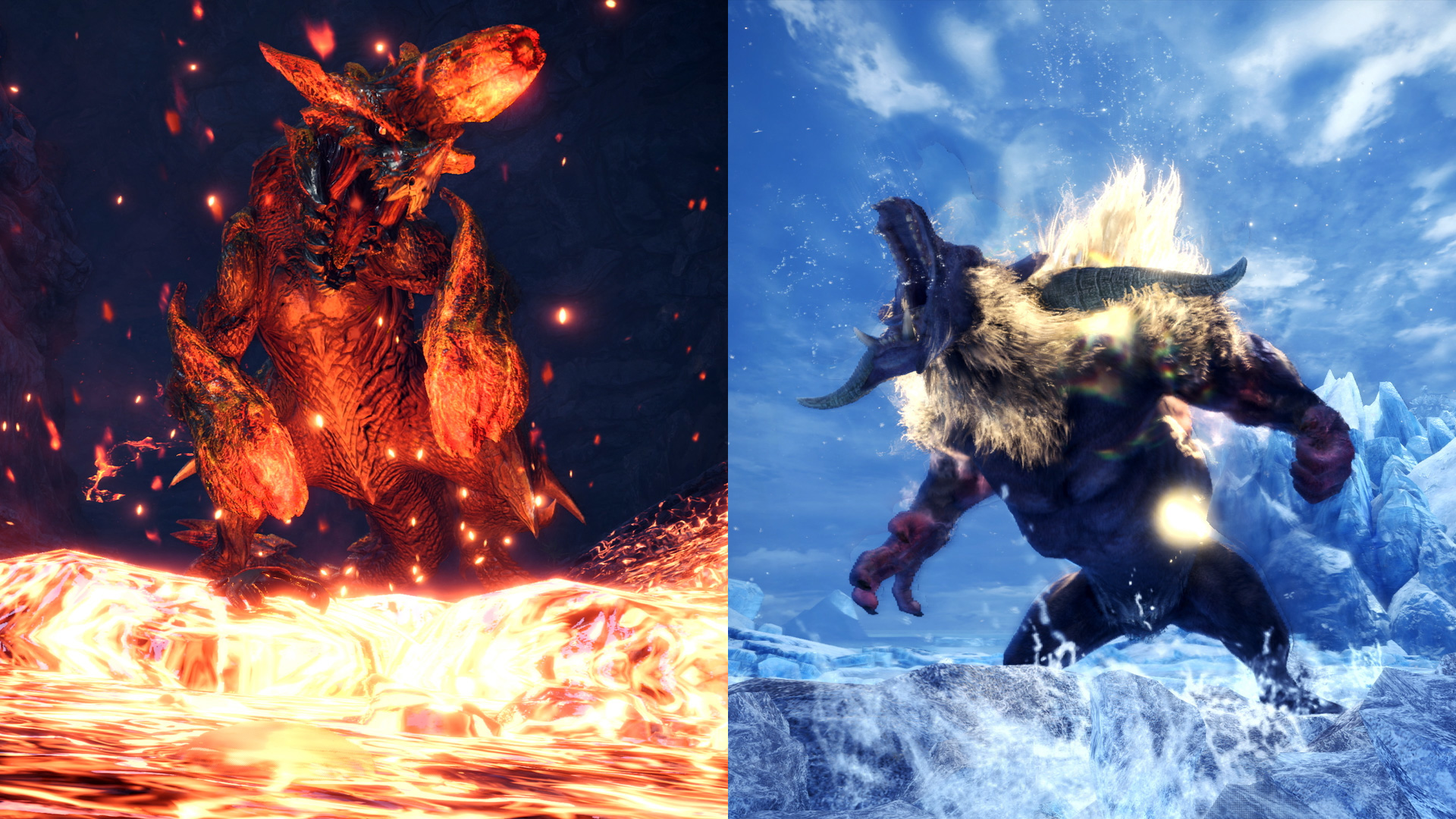 Console players can take on the variants in March 2020

The big brutes are back for round two. In Monster Hunter World: Iceborne‘s Title Update 3, Capcom is rolling out two more variant monsters: Raging Brachydios (originally hailing from Monster Hunter 4 Ultimate) and Furious Rajang (from Freedom Unite). I appreciate the advanced notice here.

A choir-backed Brachydios is one thing, but my nerves aren’t quite ready for Rajang’s golden locks.

As we recently learned from Iceborne‘s 2020 roadmap, Title Update 3 will launch first for PlayStation 4 and Xbox One – Capcom’s sticking with a general “March” window – followed by PC in April.

These boys are gonna hit so hard.