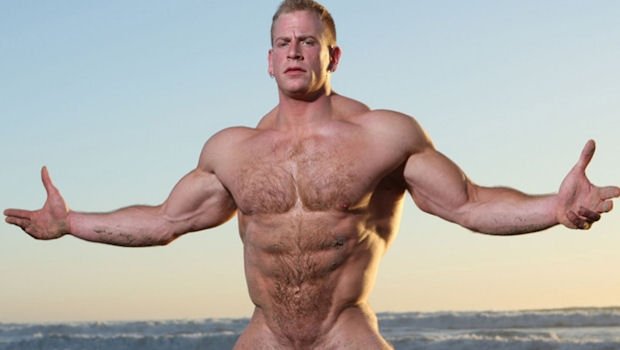 Never has the name RAGE been more appropriate for console gamers, with word that non-computer versions of id Software’s upcoming shooter will have some controversial requirements — whichever machine you pick.

The Xbox 360 version will need three DVDs in order to house all the pretty images of hideous mutants, while the PS3 version carries an 8GB installation. Ouch!

“Sony was great. Kudos to Sony for letting us do that. They don’t allow every game to do that. So definitely, hats off,” said creative director Tim Willits. He also recommended that 360 users still install the game, and that they can “Install the first disc, the first chapter, the first half of the game, then when you’re done, uninstall and install disc two. You don’t really need to install the multiplayer disc if you’re really tight on hard disk space.”

I argued in a freelance article last week that consoles had become little more than crappy PCs, and stuff like this really hammers it home. Remember when the benefits of consoles were the ability to just throw in a disc and start playing? Kudos to id for doing their best, but I’m starting to really struggle to find the pros of console gaming anymore.