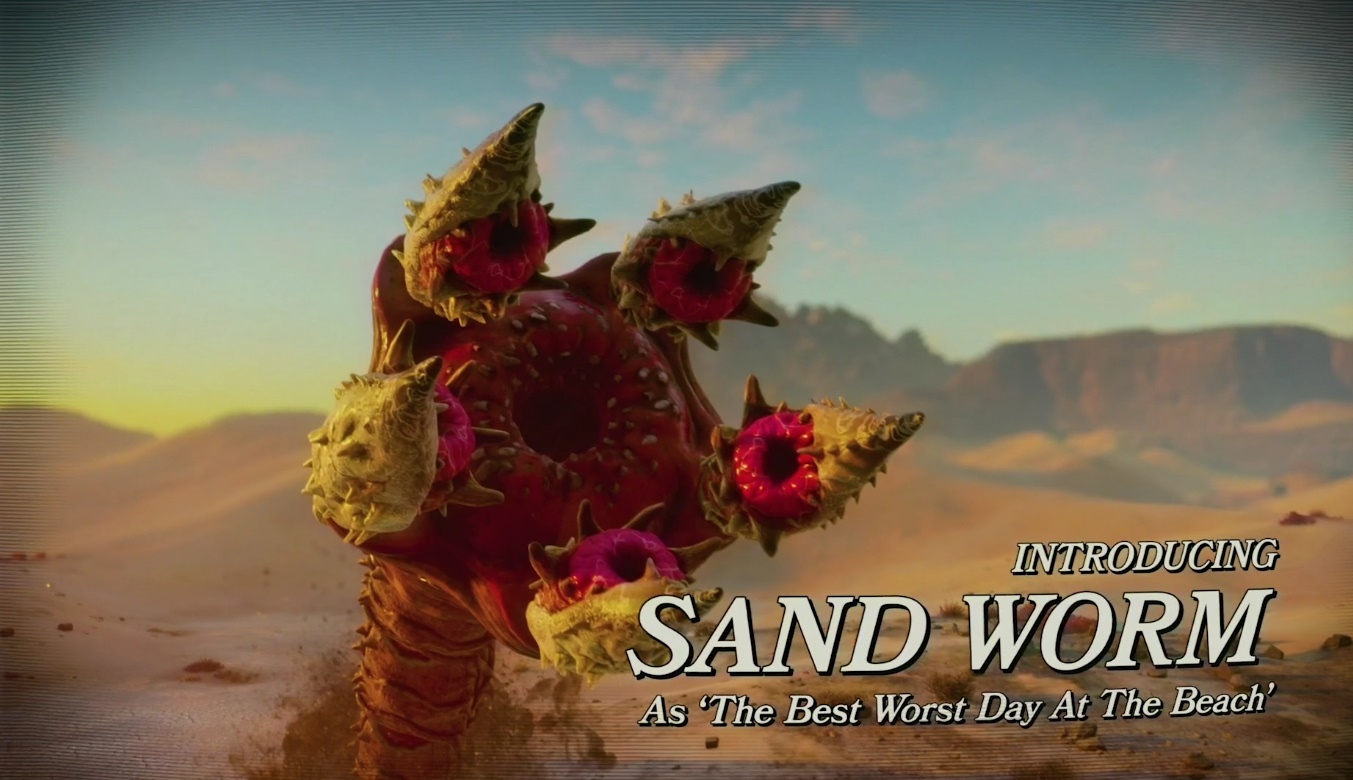 Rise of the Ghosts expansion incoming

Bethesda is bringing new content to Rage 2 in the form of an expansion (Rise of the Ghosts), the publisher announced today at E3 during their annual press conference. It’ll sport sandworms, a pilotable mech, new vehicles, more cheats, extra modes, and another faction.

The trailer might more entertaining than the actual DLC ends up being, as it offers up a very familiar (for older people anyway) sitcom feel. Okay younger folks: it’s like Too Many Cooks. Enh?!

Rise of the Ghosts will arrive this year on PC, PS4, and Xbox One.