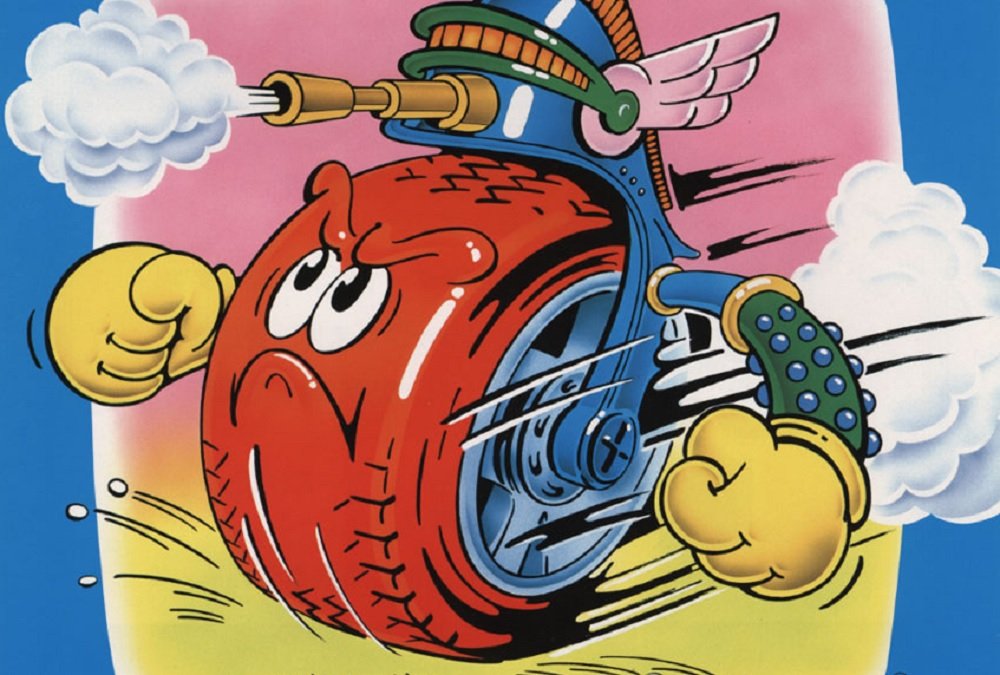 At least my lingo is back in fashion

Hamster continues to make its way through the back catalogue of ’80s developer Nichibutsu, as this week’s Arcade Archives release is the weird Radical Radial, now available to download on Nintendo Switch.

Released in 1983, Radical Radial sees a sentient wheel letting rip through a colourful course, dodging hazards and performing stunts while simultaneously firing lasers at waves of enemies. It was a different time, a time where you could literally design an entire arcade game around such a concept then sit back and watch the credits roll in – a far cry from the insane, multi-year, million-dollar efforts that go into the God of Wars and Witchers of today.

You can check out a video of our rubber boy in action below, courtesy of YouTuber Old Classic Retro Gaming. Radical Radial is available to download now on Nintendo Switch, priced at $8. Remember not to mix him with Cross-Ply, or you might not live to regret it.