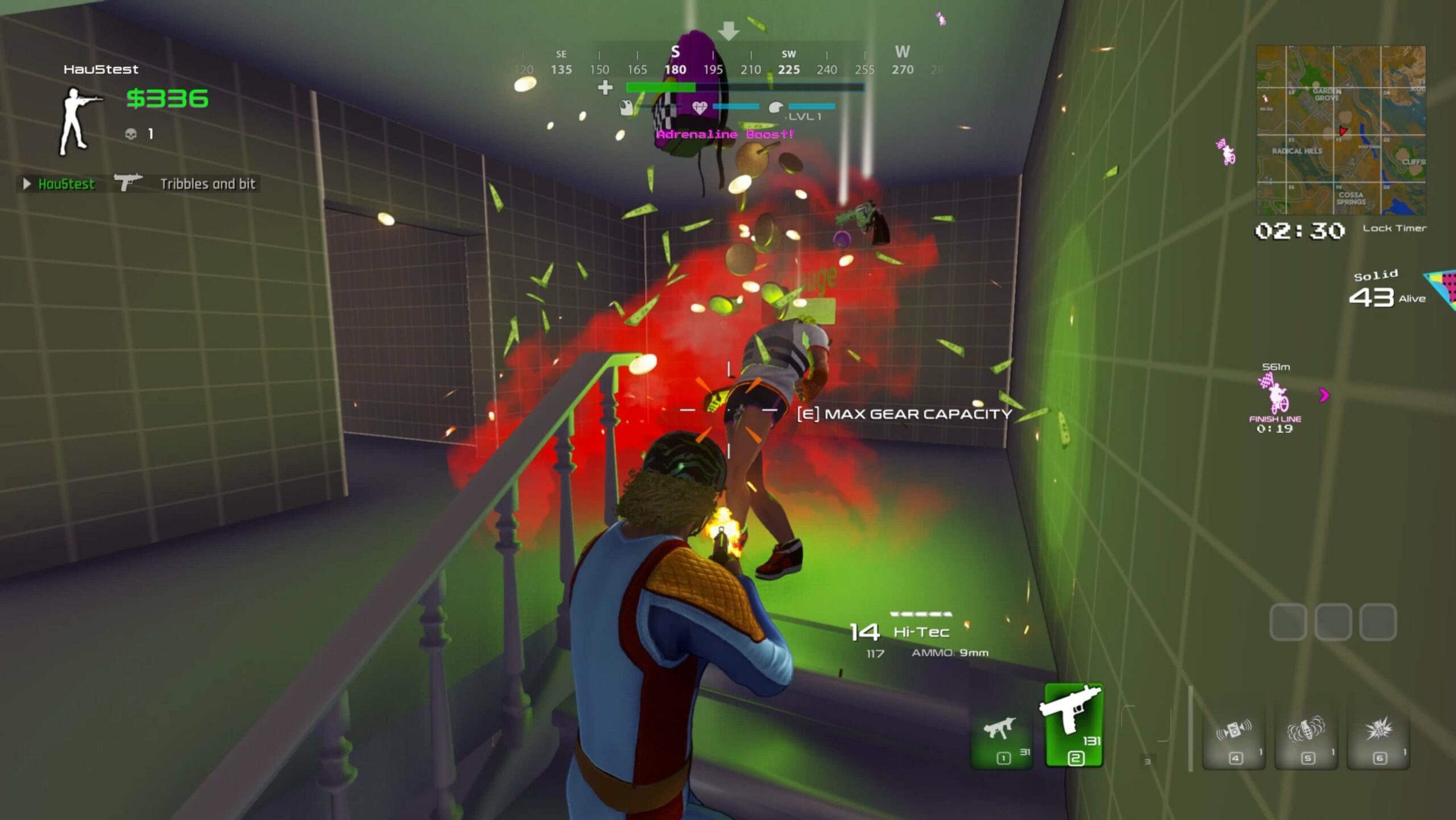 The announcement of Radical Heights was met with a collective shrug from most players. This was yet another battle royale game in what was quickly becoming an overstuffed genre. While I don’t agree with that sentiment, even I was surprised to see Cliffy B chasing trends instead of setting them, like in his past. That being said, I’m surprised at how quickly the game seems to be falling out of style.

Just two weeks after releasing into early-access on Steam, Radical Heights has lost around 82% of its player base. The peak player count was around 12,500 on day two, but that has fallen to around 2,200 as of April 25. That isn’t completely destitute, but it certainly doesn’t look like the game has a bright future ahead of it.

Some prominent Twitch streamers have managed to draw in huge crowds while playing the game, but that can probably be attested to their own popularity versus interest in the game. My only experience with the title comes from watching some streams, but nothing about the game appeals all that much to me. If it weren’t for Game Attack playing it, for instance, I would have never batted an eye at Radical Heights.

Radical Heights is Yet Another Flop from Boss Key Productions [Githyp]