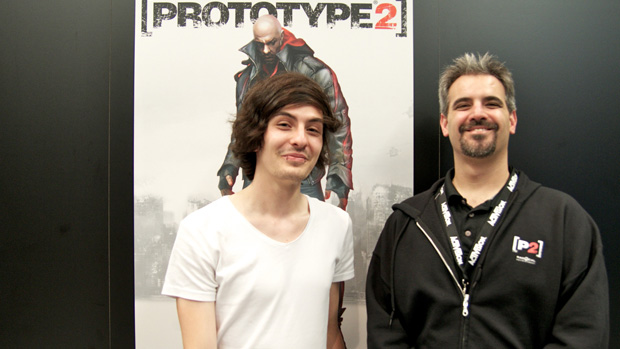 As a guy who lives in a city that used to be divided into two areas by a wall, it intrigues me very much to see how the storyline of Prototype 2 is developping. I had a chat with the studio head of Radical Entertainment about what happened to New York after the ending of Prototype 1… so if you haven’t finished the first one yet beware of spoilers!

We also chatted about how the city is divided in to three zones, and the gameplay implications of said zones. Moving around the city from zone to zone, it seems, is going to be a challenge in and of itself.