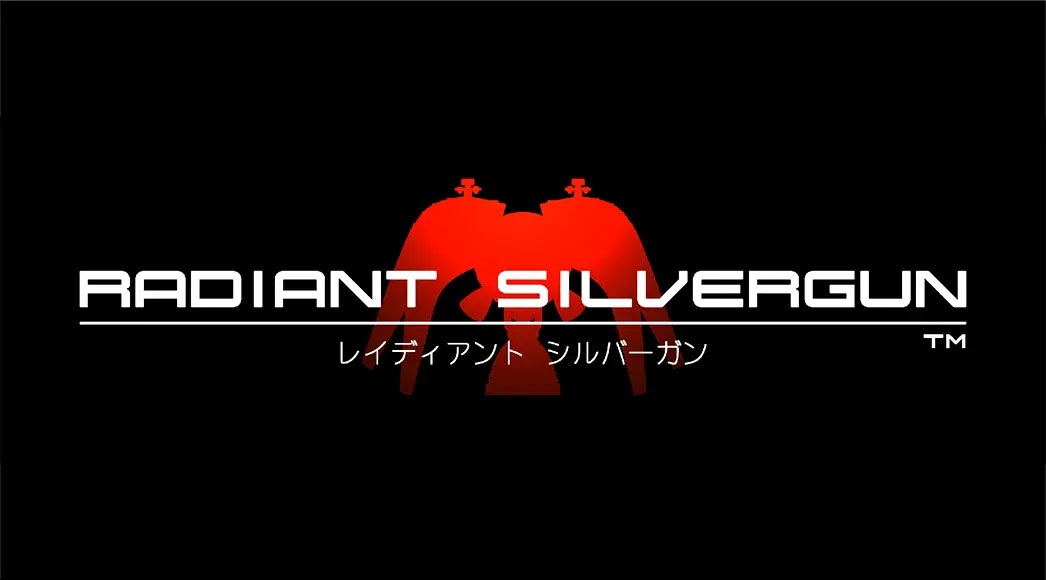 Tokyo Game Show is yet to officially get underway, but already it seems that some of its surprises are just too durn exciting to keep under wraps. According to a new leak uncovered by Gematsu, legendary shmup developer Treasure is getting set to reveal a new project under the banner of one of its best-loved IPs, Radiant Silvergun.

Gematsu found evidence of a new Radiant Silvergun title after poking around the TGS website uploaded by publisher Happinet. Alongside assets and titles pulled from over 30 franchises was a brand new logo simply depicting “Radiant Silvergun,” complete with a silhouette of the game’s iconic starship. Treasure, which is celebrating its 30th anniversary this year, will apparently be showcasing the new title at this year’s TGS, which will no doubt get retro game fans and shmup aficionados into a suitable tizzy.

Radiant Silvergun was released in Japanese arcades in May 1998, before finding its way onto the Sega Saturn in the console’s twilight years. For the longest of times, it would remain something of an urban legend among western players, available only via expensive imports and poor early-day emulation. The classy shmup would eventually be ported to Xbox 360 in 2011, which represented the title’s first, readily available, global release. Today, Radiant Silvergun still stands proud, holding a deserved reputation as a genuine classic of the genre.

What form this project will take remains to be seen, but I would think a remaster or remake is more likely than a sequel. In either case, we won’t have to wait too much longer to find out, as Tokyo Game Show will kick off September 15, emanating from Chiba’s Makuhari Messe complex. We will bring you all of the details from Radiant Silvergun (and many other TGS exclusives) right here on Destructoid.