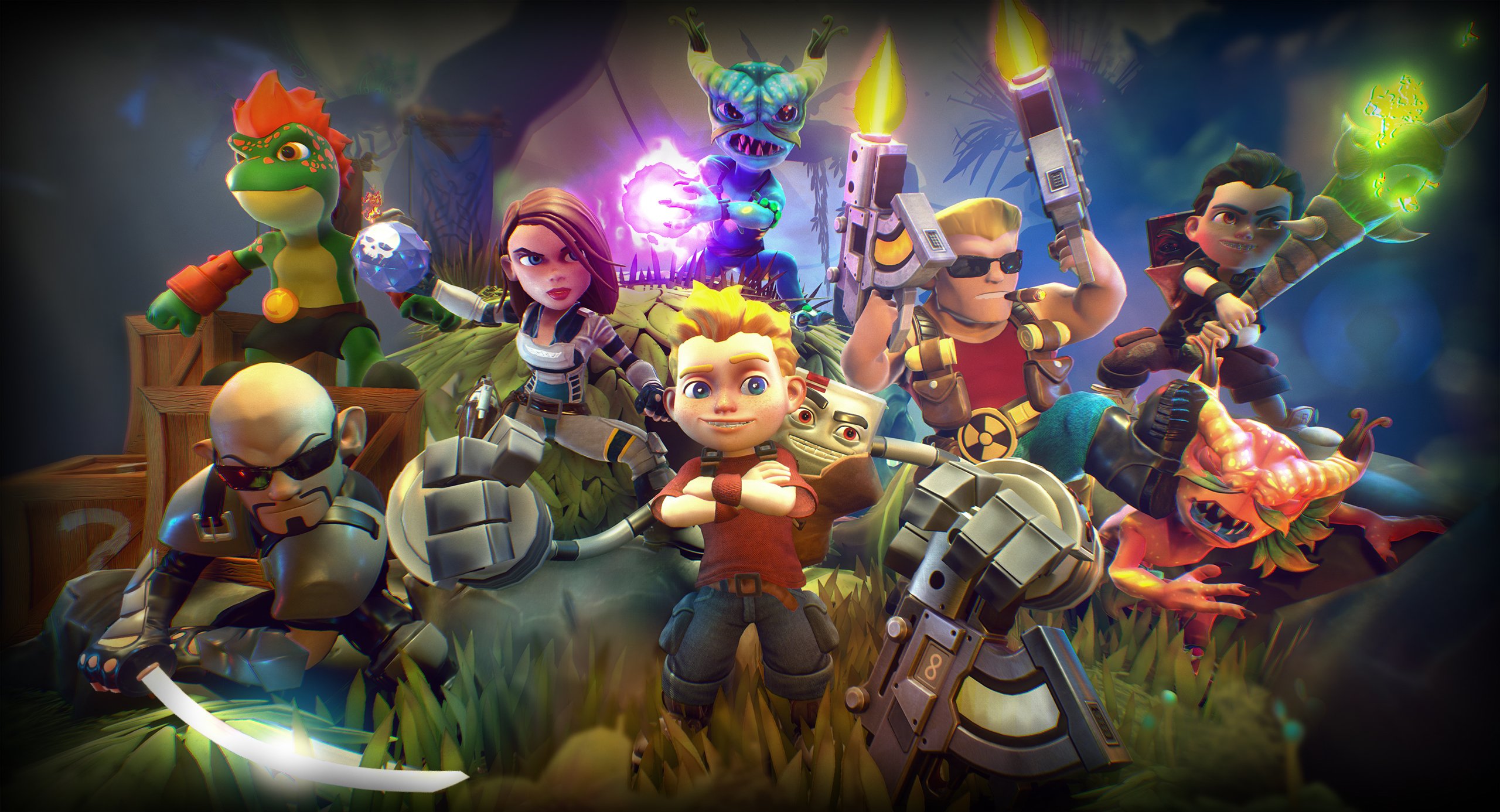 3D Realms has announced that indie sidescroller Rad Rodgers will be coming to Switch on February 26. The port to Nintendo’s platform will include local co-op support, new characters, and a versus mode. Along with some original characters (like Evil Rodgers), icons like Duke Nukem, Lo Wang and Shelly Bombshell (from Ion Maiden) will be playable.

Co-owner of 3D Realms, Frederik Schreiber, said, “We love Rad, and we thought he deserved some awesome new friends to play with. With new levels, weapons, couch co-op and a versus mode, I think our fans may have a hard time putting this game down.” If you already own Rad Rodgers on PC, PS4 or Xbox One, all this new content will be available as a free update on the same day as the Switch version’s launch.

Rad Rodgers is a very strange case for me. I had some fun with the initial episodic launch, but then the full release came out and the game felt worse in nearly every respect. A 1.5 patch came out a few weeks later and was a dramatic improvement, making the game feel a lot more like its initial launch in early-access. Since then, it’s been slightly improved and tweaked to become a pretty decent retro side-scroller.

I’m not sure that co-op would completely change the experience, but having classic 3D Realms characters is a really nice gesture. I’ll have to see how the multiplayer mode turns out, especially with Duke now selectable.