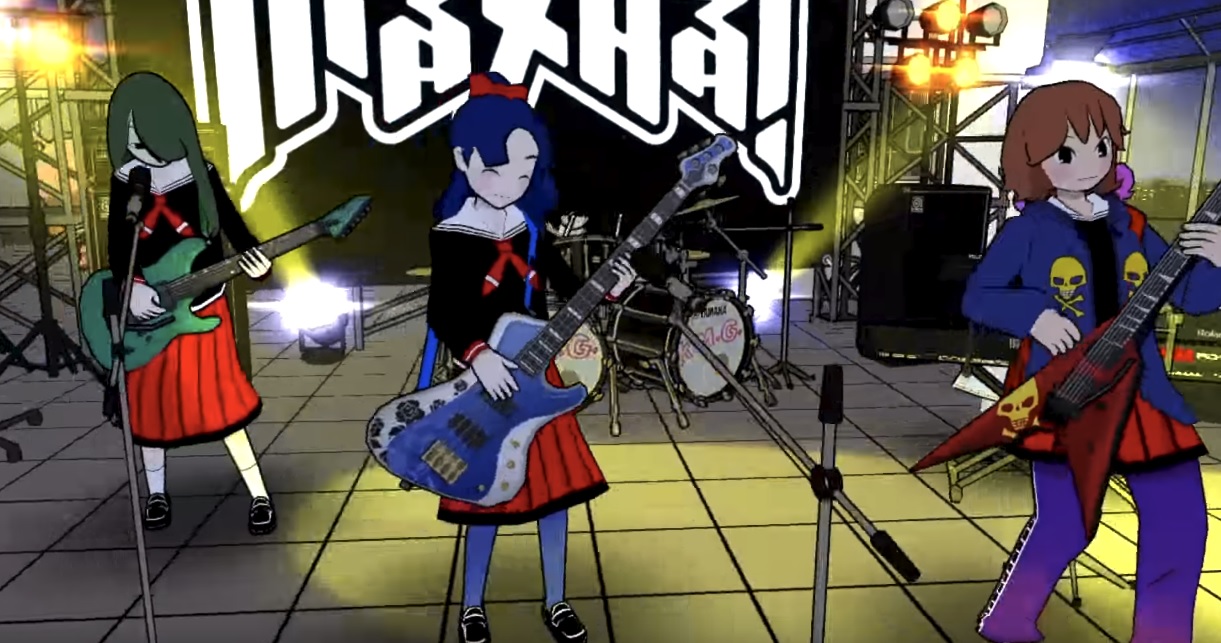 Grab it off the eShop

Gal Metal didn’t come out of nowhere — we found out that it existed earlier this year — but this drumming-centric rhythm game still looks fresh and rad. From the mind of the “extreme” Tak Fuji you’ll drum to your heart’s content with the Switch Joy-Con alongside of an anime band.

I feel like both of the videos below do a fantastic job of giving you the gist of what it’s all about. You get plenty of gameplay in the first clip, and a slow, helpful walkthrough of exactly how to play it in the second.

Provided that the tracklist is up to snuff, I’ll be “importing” this on the eShop.