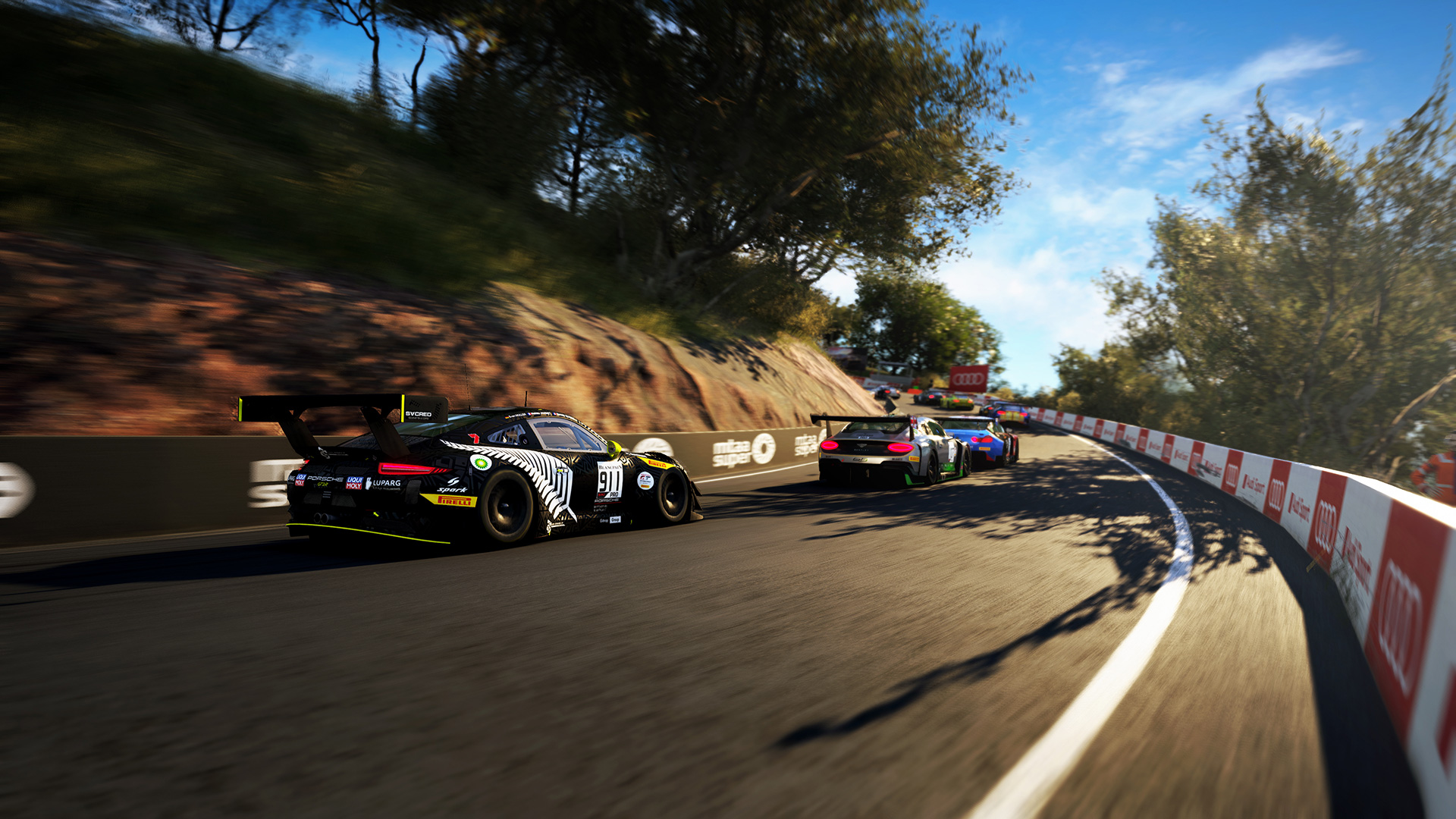 Kunos Simulazioni is hoping to reach more hardcore racing fans this year. On the heels of last year’s PC release, Assetto Corsa Competizione is coming to PlayStation 4 and Xbox One on June 23, 2020.

Something to consider if you’re a big GT3 championship fan (or you’re just that into racing sims).

This latest Assetto Corsa title has weather conditions, night driving, and better mo-capped animations than its predecessor (the move to Unreal Engine 4 certainly helped), and there’s a single-player Career mode if you aren’t feeling confident about facing online rivals in sprint or endurance events.

As usual with these demanding games, realism and authenticity are the be-all and end-all. “Assetto Corsa Competizione is designed to faithfully recreate the performance and the driving experience of real Blancpain GT Series cars through a sophisticated mathematical model that accurately replicates tire grip, aerodynamic impact, engine parameters, suspensions and electronics systems that determine vehicle balance, as well as the influence of mechanical damage on the car’s drivability.”

Assetto Corsa is no stranger to DLC, and that trend will continue with Competizione on consoles. The game will launch at $39.99 on PS4 and Xbox One (digital and physical), and if you pre-order, you’ll get the Intercontinental GT Challenge. Otherwise, the DLC will cost $14.99 as a standalone pick-up.

The developers are also planning a 1.4 update for Assetto Corsa Competizione on PC – with the car showroom, new personalization options, and “lots of improvements of the game features, UI, and algorithms” – in April 2020. More paid DLC, including the GT4 pack (with 10 new cars) and the British Pack (with three new circuits), will be coming later this year on PC and consoles.

The Steam user reviews are favorable, but time will tell how well Competizione runs on consoles.