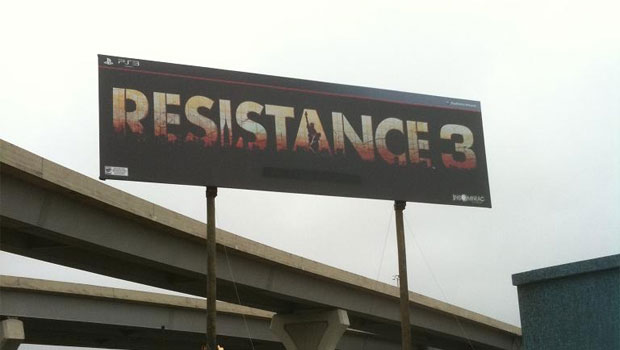 We’re pretty sure Resistance 3 is a thing that is happening. The above leaked set picture from sci-fi flick Battle: Lost Angeles is convincing enough, but now we know at least one person reportedly connected to the project — artist Ben Mauro. Game Guru made a recent Linked In profile discovery, finding that Mauro did some work as a concept designer for Insomniac Games. One of the projects he takes credit for is “R3,” which we’ll assume is Resistance 3.

Unfortunately, the game mention is gone now. Joystiq reports that it disappeared after they contacted people involved. But regardless, there was another Resistance 3 mention out there, at least for a time over the Inter Webs. The mention may not have been as huge and impressive or as telling as a billboard, but it reassures us that the game is probably happening. And we don’t mind that it is.