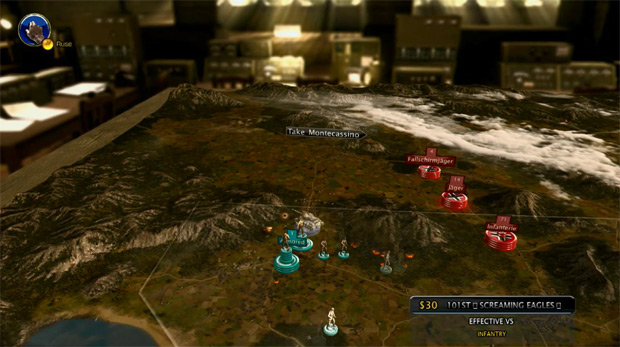 It’s been a while since the last video demonstration of R.U.S.E. went up, but I must confess, I’m still unable to stop my jaw from slowly dropping while watching the footage unfold.

This time around, we’re shown — and told about by the greatest narrator, ever — the Deciphering Ruse, which allows players to see what their opponent’s next moves are going to be in real time.

Even though there’s a slim chance the novelty of the strategy game’s zoom functionality and massive landscape will last much longer than thirty minutes or so when R.U.S.E. comes out, for now I will sit back in awe as I continue to watch these videos.