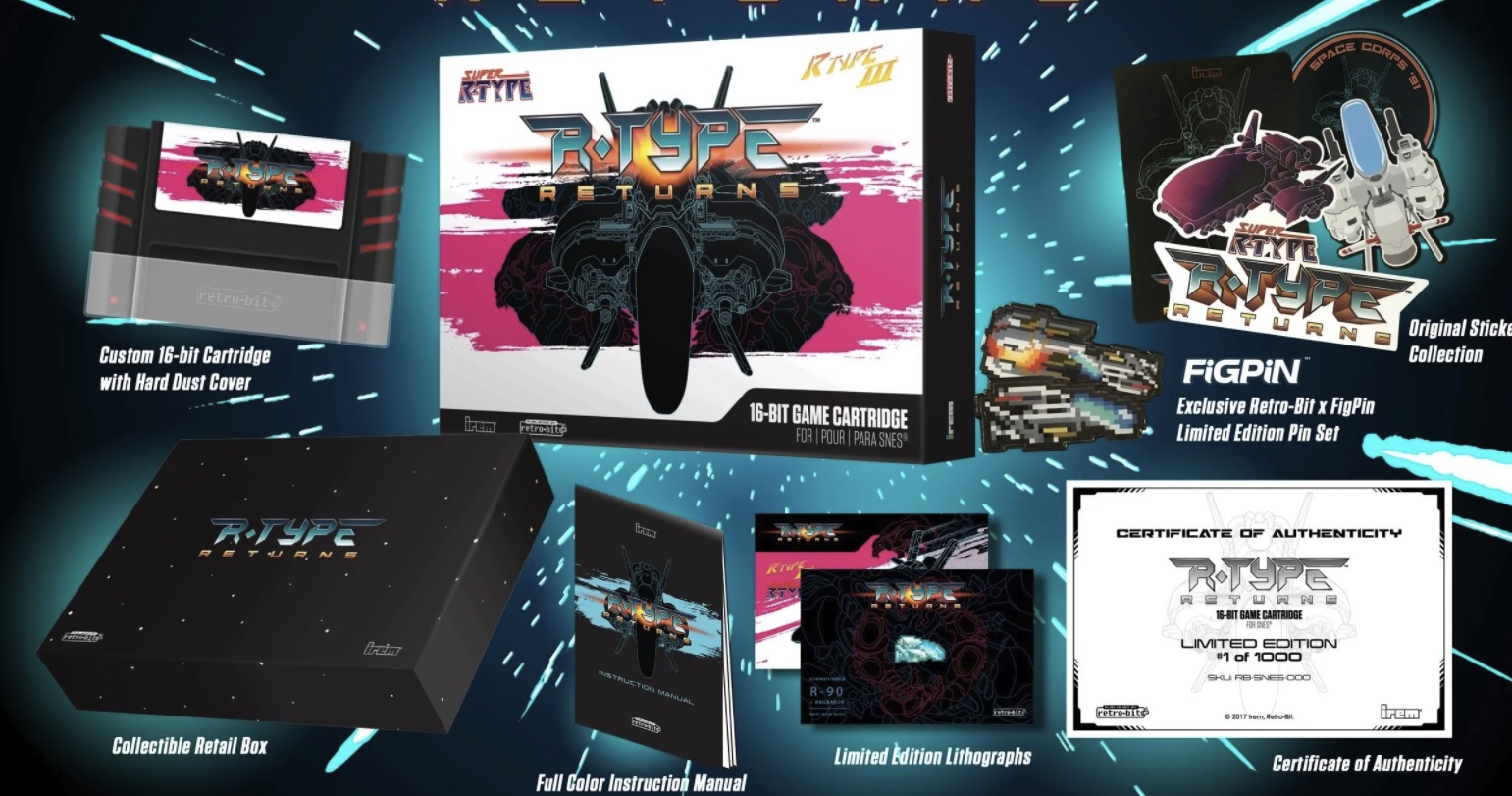 The R-Type series was one of the first shooter franchises I remember playing outside of my random jaunts with Galaga and the like, so I’m always happy to see it maintain its relevance. Retro-Bit is doing just that by re-releasing it in physical form on the SNES, which will bring with it a giant bundle with various goodies.

Ride the tiger You can see his stripes but you know he’s clean Oh don’t you see what I mean.

You don’t? Oh, right, Holy Diver wasn’t just a rockin’ song by Dio, it was also an NES platformer, and it’s coming back too. Retro-Bit is also doling out the NES game in physical form, and both are coming to Switch!