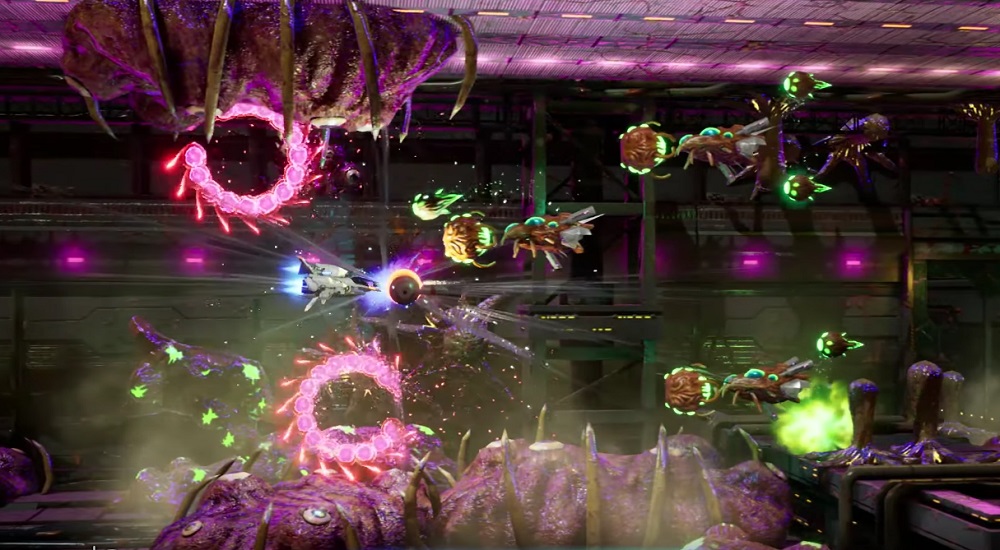 Not quite blasting off just yet

Despite having already far surpassed its initial goals, developer Granzella has re-opened its Kickstarter campaign for the upcoming R-Type Final2, following on from the successful showing of a playable build at this year’s Tokyo Game Show.

The initial crowdfunding effort opened for one week only back in June, and succeeded in bringing in over $900,000 USD, absolutely smashing its initial target of $400,000. According to Granzella, fans have stated that the short time window in which to donate left them unable to contribute, and thus the developer has re-opened the campaign in order for those who missed out first time (or perhaps feel more confident having seeing the game in action) can offer up further funds.

R-Type Final2 is a remake of Irem’s 2003 release R-Type Final, which will include overhauled sound and visuals, remixed music, new vessels and difficulty options, and a variety of customisation modes. The resurrected Kickstarter has added new stretch goals, which will see classic R-Type stages and ships faithfully re-created in the new game. This extended crowdfunding period will end on November 1.

R-Type Final2 is expected to launch on PS4, PC, Xbox One and Nintendo Switch in December 2020.